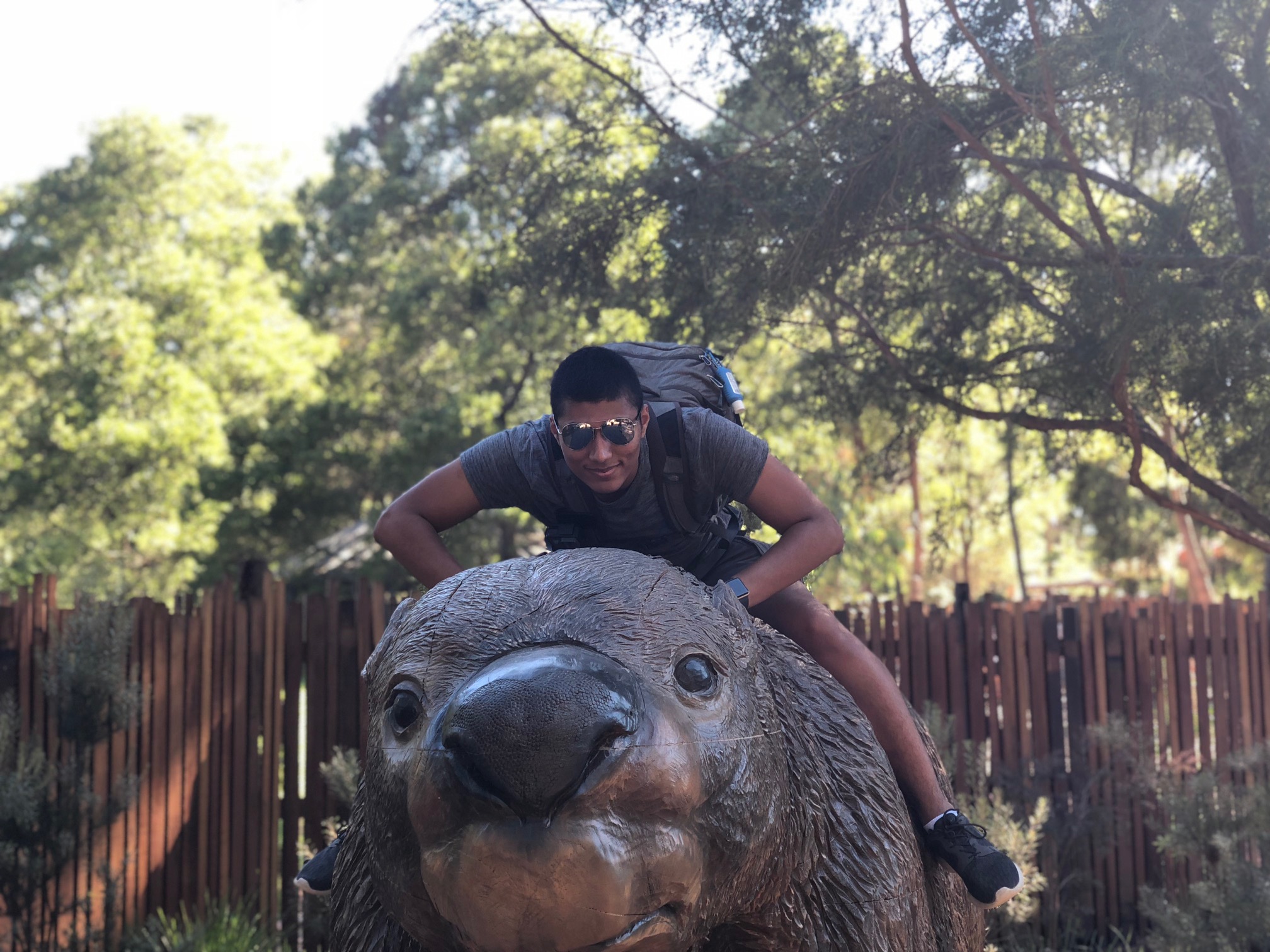 Greetings from down Under! 22 Hours on plane… 22! I was lucky enough to have not one.. but two crying children on my flight! Boy it was quite an experience. But when I landed at Melbourne International I was beyond excited. After waiting almost two hours to be taken to my accommodation ( Thanks Victoria University) I finally arrived at Unilodge. Of course the first thing I noticed was how all the cars were driving on the left side which made crossing the street a lot more difficult than I am used to. I got to Unilodge and was introduced to my five roommates since I had signed up for a six bedroom suite (not my brightest moment). The suite was A MESS. But I told my self I am in a new country over 10,000 miles away from home I wasn’t going to let that disastrous apartment set the mood for my time abroad.

Reflecting back it was probably a good thing that the suite was they way it was as it pushed me to leave Unilodge and explore my very first day. With absolutely no sense of direction in my newfound environment I just picked a direction and started walking. I saw many southeast Asians and many signs in Chinese. A lot of businesses have signs in Chinese which was one of the first things that surprised me. Also if you come to Australia don’t be surprised if people stop you to ask “how ya going”? Being from New York City I always have my guard up and of course you should do the same abroad but it was surprising to me that people would take the time to ask how I am doing without wanting anything in return! The people here truly are incredibly friendly.

It was an interesting feeling to wander around in a completely new environment. I found a Kmart which was essential in buying essentials (Ha! see what I did there?) . Anyways if you do stay at Unilodge you should expect some differences. Like you need to pretty much pay for everything other than oxygen. But if you budget your money and spend wisely you should be fine:). My first two weeks were nice but I was counting down the days to the Great Ocean Road Orientation trip. I wanted to get away from the city and head out towards the bush and explore the parts of Australia I read so much about. Atrium Vibes (New Paltz is that you?) Next ArticleSneak peek of my time here so far