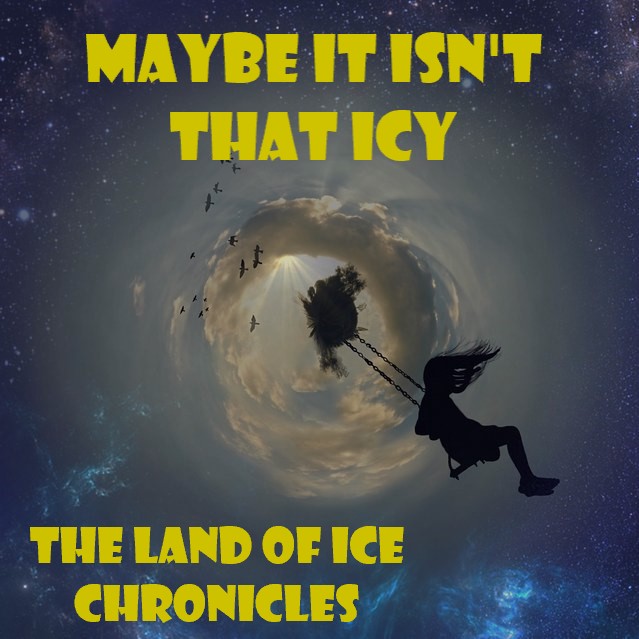 Next ArticleThe Land of Ice Chronicles: The boy with the pink and green aura