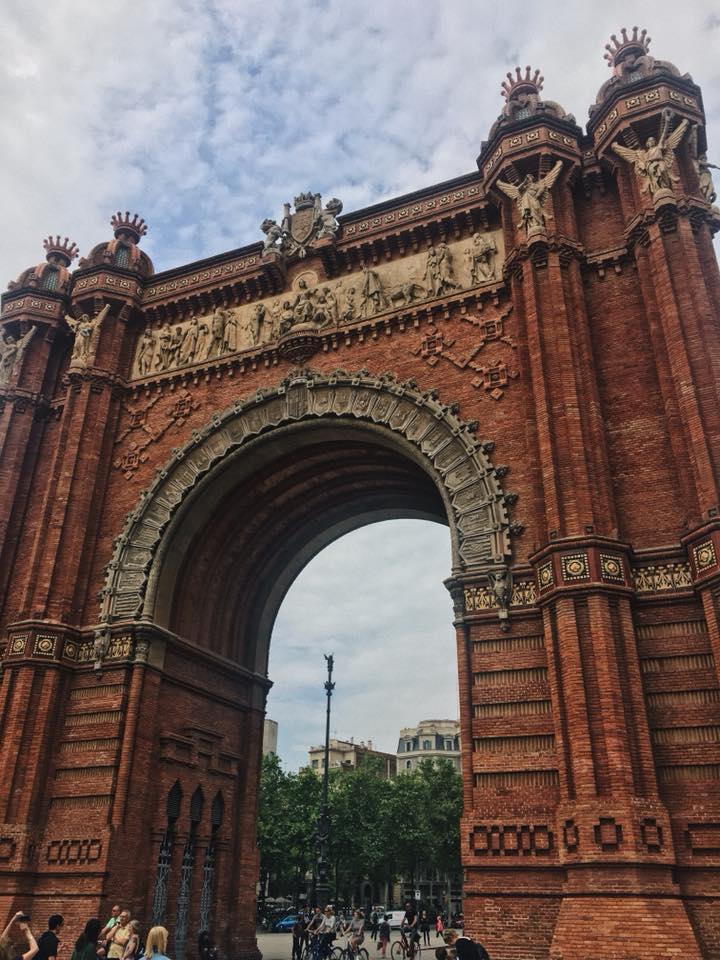 The best part about studying in the UK is that everyone here speaks English. Upon coming, I didn’t have to worry about saying something wrong or misunderstanding a native because we speak the language. It was one of the reasons I made the decision to study in London rather than a non-English speaking country. I’m not gonna lie, life is a lot easier when everyone speaks your language anyway. Especially when you’re an awkward person like me who gets nervous when they misunderstand anything and doesn’t want to ask the person to repeat themselves 5 times until i hear them correctly. So, what was it like to travel from a different English speaking country to a non-English speaking country, you ask?

I recently went to Barcelona, Spain to celebrate the end of finals. Wow, did I deserve a celebration. Essays upon essays using a citation format you’ve never used before and trying to incorporate theories you weren’t here to learn so you teach them to yourself wasn’t so easy. Therefore, I believed the sunny Barcelona beach and beautiful city sights was in the cards. The only difficult part of this trip was the fact that I don’t speak nor understand a lick of Spanish. Sure, I know the basic “hello,” “thank you,” and “where’s the bathroom,” but aside from that Spanish might as well be gibberish. I took Italian throughout middle and high school, why didn’t I plan a trip to Italy instead?

Thankfully, many people there spoke English. My friend (who also did not know any Spanish) and I really lucked out, however I did ask my good friend who is a Spanish major back at New Paltz how to say some key phrases. Shoutout to the lovely Erin, your phrases did indeed come in handy. For example, she told me “puedo ayudarme” means “can you help me,” which I hoped I wouldn’t really need to use unless I was asking for directions. My friend ended up fainting on the metro and that phrase helped me in that tricky situation. I probably wasn’t saying it correctly, considering I had no idea how to handle the situation, but strangers came to help before I even really started to get the words out. Spanish people are very nice and helpful.

Anyway, it was very different going to a country where English is not the first language. I’ve only ever visited English speaking countries, so this was a very cultural trip for me aside from being the most relaxed I was all semester. I didn’t feel as isolated as I thought I would since there were so many people who spoke English, but I almost wish that wasn’t the case so I could try to challenge and immerse myself more. As they say, what better way to learn a language that be surrounded by those who speak it, right?

Next ArticleReturning to the US Part II: Thinking  About Home, The Future, and Saying Goodbye to this Home in Madrid