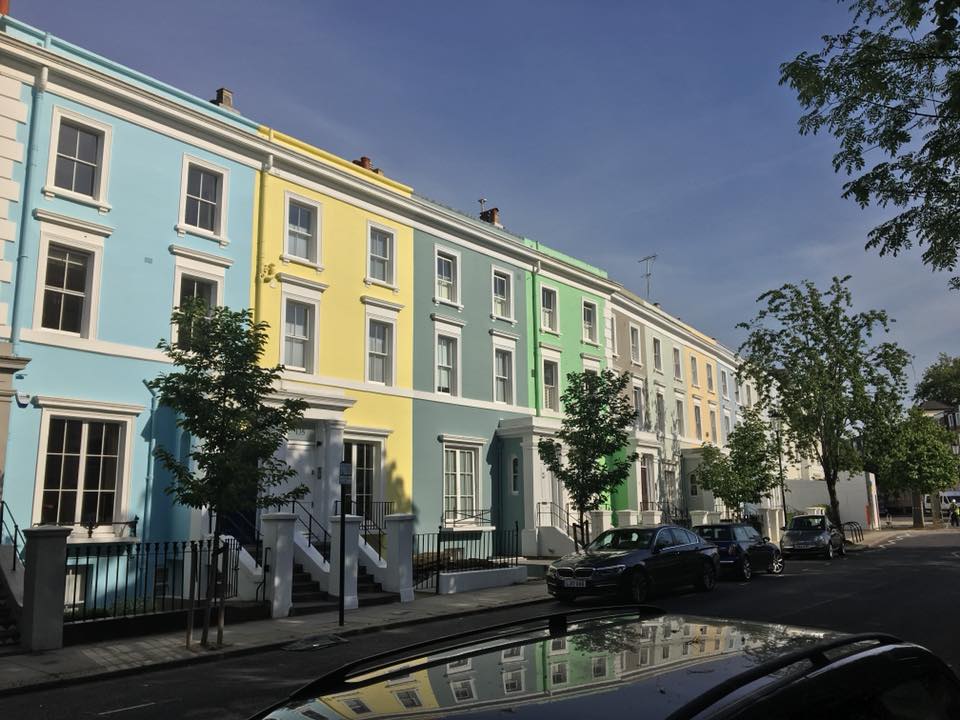 As I start to prepare to leave for home, i’ve really started reflecting on my time here in London. It’s such a big city with so much to offer and I feel as though i’ve only experienced a quarter of what it has to offer. England may be a small country, but there is so much more to it than meets the eye. Every part of this city is so different and beautiful in their very own way, and i’m going to miss the diversity once i’m back to the cozy and small little town of New Paltz.

I’ve seen so many beautiful parts of England that I don’t even know where to begin. Trafalgar Square and Piccadilly Circus were the first parts of central London I delved into, before I knew all that this city had to offer. I thought everything was amazing then… if only I could go back and tell myself it only gets better from there. That was the first of my many trips to the Piccadilly Circus/Soho area. I think it was one of my favorites, not entirely because of what it had to offer, but because it reminded me of home. I’ll admit I was pretty homesick this trip, but aspects like this made me feel more comfortable. They call Piccadilly the Times Square of London – and it’s easy to see why! Plus, who knew there was also a Soho in London? Definitely not me, but i’m happy there is (even though Soho in NYC is significantly better IMHO). There’s also a China Town in that area too. This area just kept feeling more and more like home.

One of my favorite and last places I visited here was Notting Hill. Known for being the background of many movies, it was the most adorable little place i’ve ever seen. Walking down the residential streets and seeing the colorful houses made me want to return in the future (far future most likely, yah know, when i’m financially stable) and live there. Seriously, I was gushing over this place. Beautiful trees and flowers were everywhere in sight and my heart was very happy. If you want to smile, look up pictures of this place. I promise you won’t be disappointed.

Outside of the city, England is filled with historical sights. For instance, the city of Bath. The small city is quite a way from central London, yet completely worth the visit. I literally bought a Jane Austen book after visiting here (mostly because I walked down the path she wrote about in her novel Persuasion). The Roman Baths possess such a rich history that you can’t find in the U.S., therefore I enjoyed every minute of my time there. There’s also a really good ice cream place.

Stonehenge is another historical mystery that intrigued me. If you don’t know about Stonehenge, I suggest you look up pictures and keep in mind the rocks were arranged that way circa 3000 BC. Yup, that’s right, BC. That means no technology, no machinery, zip. So how were the stones transported there and arranged like that? Maybe look up a conspiracy theory for an answer to that question, because nothing is known for sure.

I could go on and on about every place i’ve encountered here including the good and the bad. But I should stop before I start getting into every little detail like what the person next to me on the tube was wearing. Bottom line is that through the ups and down of being abroad, London has been so wonderful, so beautiful, and hold so much promise for the future.

Next ArticleGoodbye Letter to Madrid