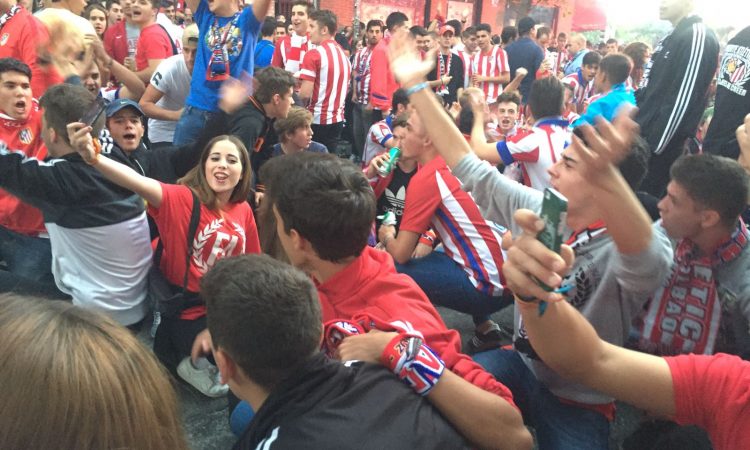 In honor of Halloween, here’s some photos taken at various cemeterys we’ve visited so far!