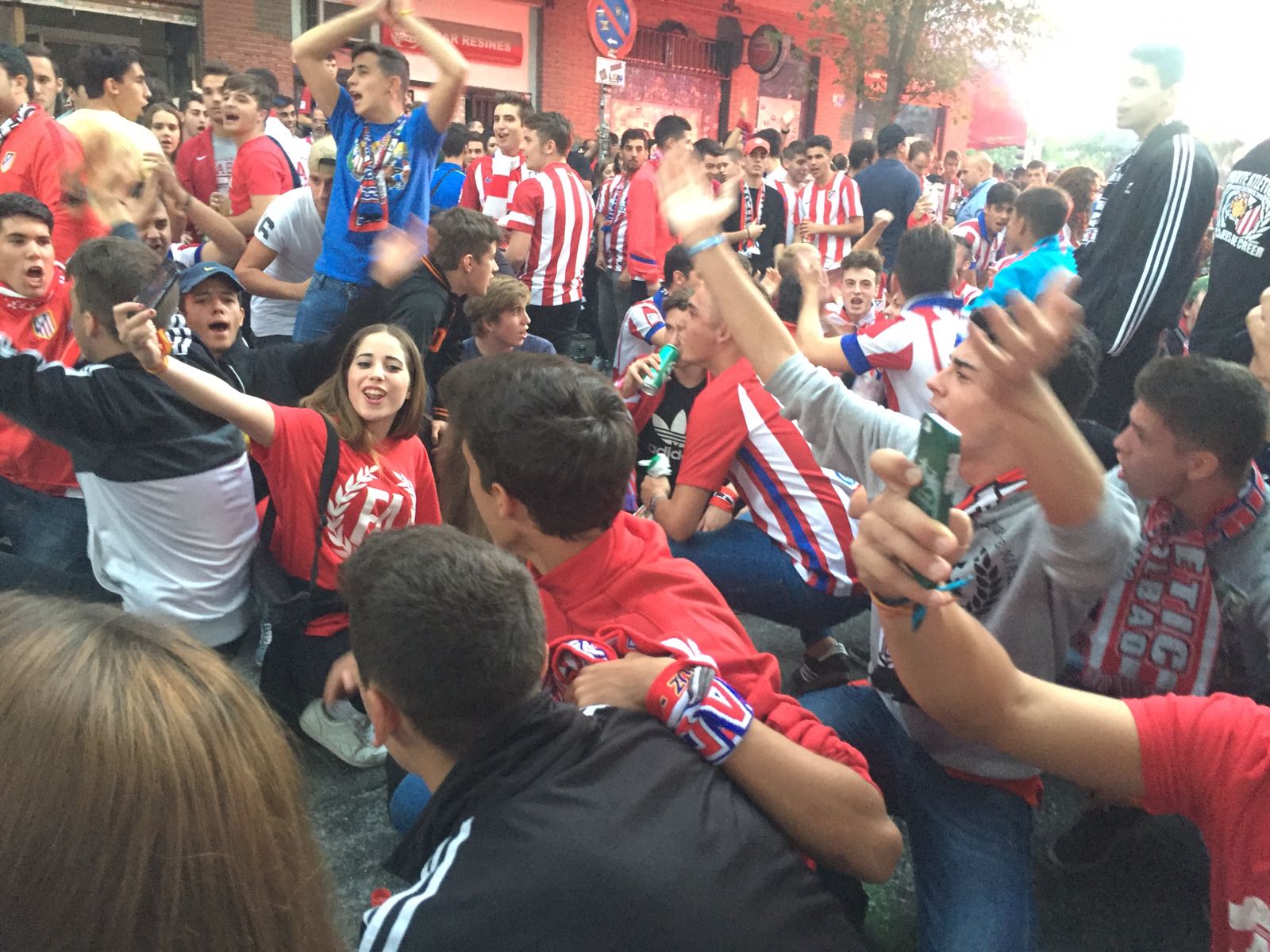 My name is Benjamin Rauch and I am about to embark on my study abroad journey for the Fall 2016 semester! The program I will be attending is the Universidad Carlos III de Madrid in Spain, where I will mostly be taking classes in my major, Journalism. I am very excited to be in Europe for the first time in my life and to see the world from a different perspective!

Next ArticleHUGE WAKE UP CALL!