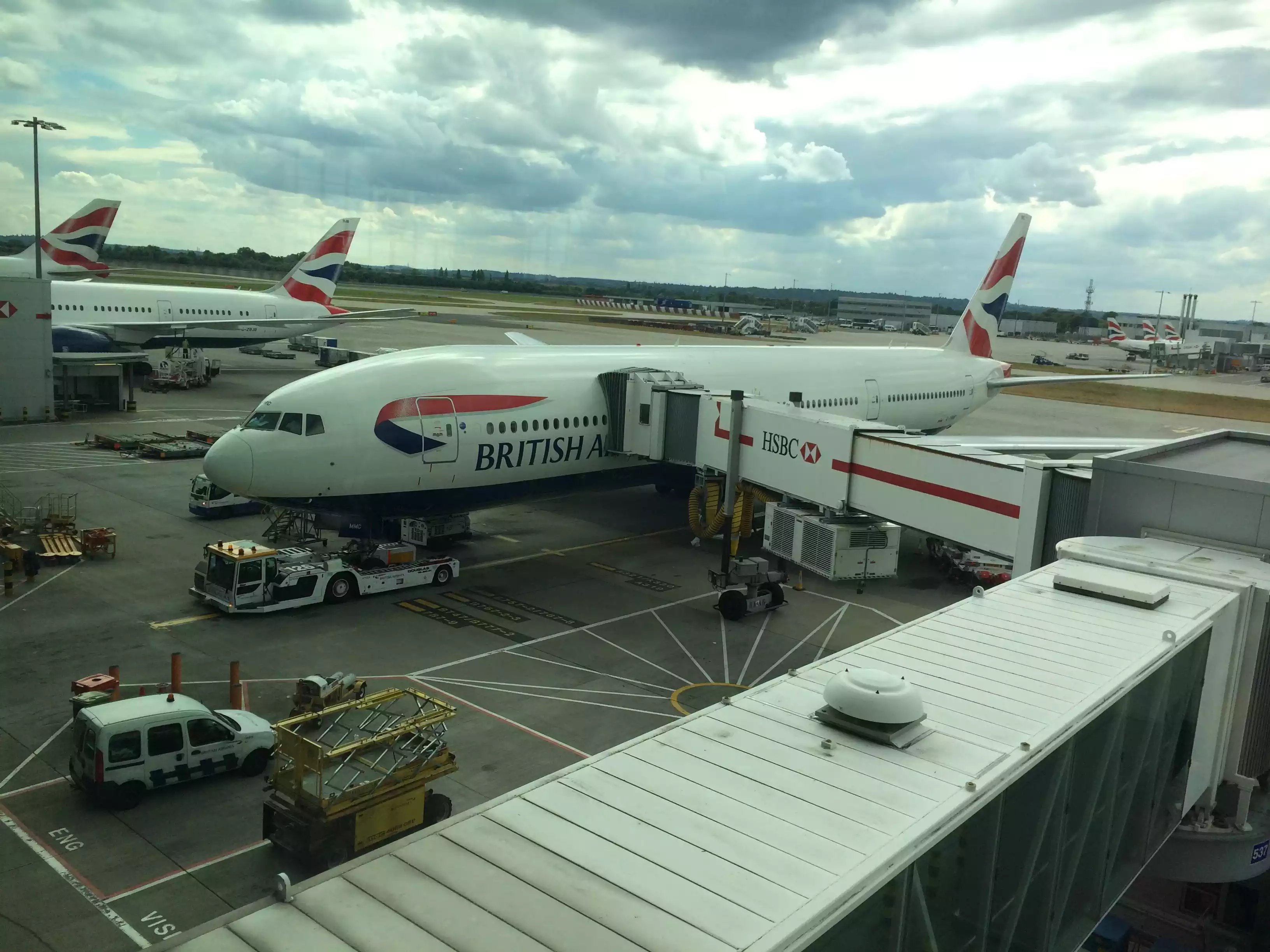 After being home for about a week, it seems so strange to think that I was in a different country last week. Back home, it feels the same, nothing too outstanding that’s different. It’s weird to think that I’ve changed, because I left for a month and had all these new experiences. Let me tell you, I was NOT ready to get back on that plane to come back to NY. Part of me still feels that way. Above all, I’m grateful for the experiences that I’ve had, the friends I’ve made, and I wouldn’t trade any of that for the world. Its weird to think that if I never had a friend that studied abroad, never went to the study abroad fair to see him or to check it out, never had the encouragement of friends to apply, to click the damn button to submit the application, to me chickening out and someone clicking it for me…the whole month never would have happened. It was one of the busiest months that I’ve ever experienced, and that’s saying something. From being in London right after they voted to leave the EU, to visiting Paris in its current climate and feeling some of that fear in the air… its something that is different from just reading about it in the papers. I was in London when they got their new prime minister and it really was business as usual. Seeing the world news in person instead of reading about it is a most fascinating experience.

And, for my mini recap, a pic of me in each country I visited: The first class at the top of The Shard I didn’t know I’d appreciate a country so much after just one month. It’s been one hell of a ride London. Much love, and till next time, Cheers!

I'm Kirsten and a Senior studying abroad at Kingston University in London for Summer 2016! I am an International Business major here at SUNY New Paltz. I enjoy traveling and have visited family and friends in the Philippines and Hong Kong. Hopefully with my degree I get to travel and work close to my home in New York City.