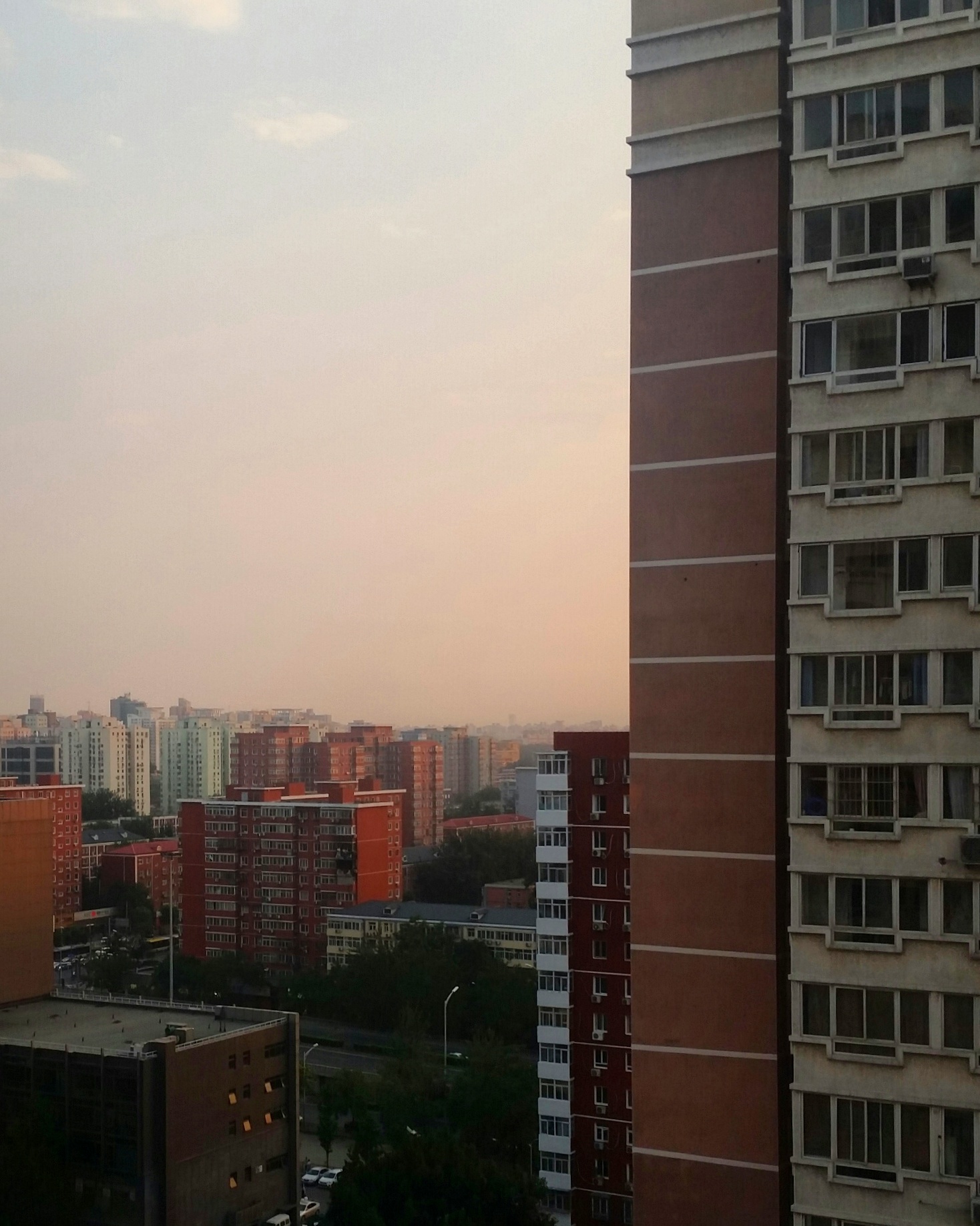 Here’s a list of how some basic things in China are different.

Transportation: In New York, taxis aren’t really something I take. Subways are cheaper and sometimes faster, depending on the day. Before figuring out the subway, I took a few taxi rides. Generally, taxi drivers here do not speak any English. I get someone else to write down my address and show that to the driver. A few times, I was dropped off at a different entrance that I did not recognize. This was difficult to explain, but I eventually found my way. Eventually, I figured out the subway. This was much easier and I haven’t taken a taxi since. Soon, I will be making a post about great the subways here are.

Food: I started making a lot of my own food because it requires less communication. I only have to give a cashier money and sometimes ask for a bag (by pointing at the bags). If I’m not with someone that can translate, I only eat at places with photos or food I can point at. Once, I thought I was pointing at chicken, but it ended up being eggplant. It’s good that I like eggplant. There are a lot of American fast food places. On my way to work, I walk past a KFC and Subway. Around my apartment, there is a McDonalds, Subway and Pizza Hut. My roommate keeps telling me that I’ll get tired of the food soon, but I can’t imagine this happening. (If you have any allergies, please, always get someone to translate.)

Communication: I’m not a big fan of talking. I like to avoid talking to strangers as much as possible. Not knowing the language has made this a lot easier. I’m no longer a shy person who barely speaks, instead, I’m just a person who doesn’t understand Chinese. I guess it would sometimes be nice to know what someone is saying to me or what someone near me is discussing, but I don’t miss this that much. Nodding, pointing and smiling go pretty far.

This weekend, I’m going to the Old Summer Palace, which I’m really excited for.

Also, here are a few photos that I took.