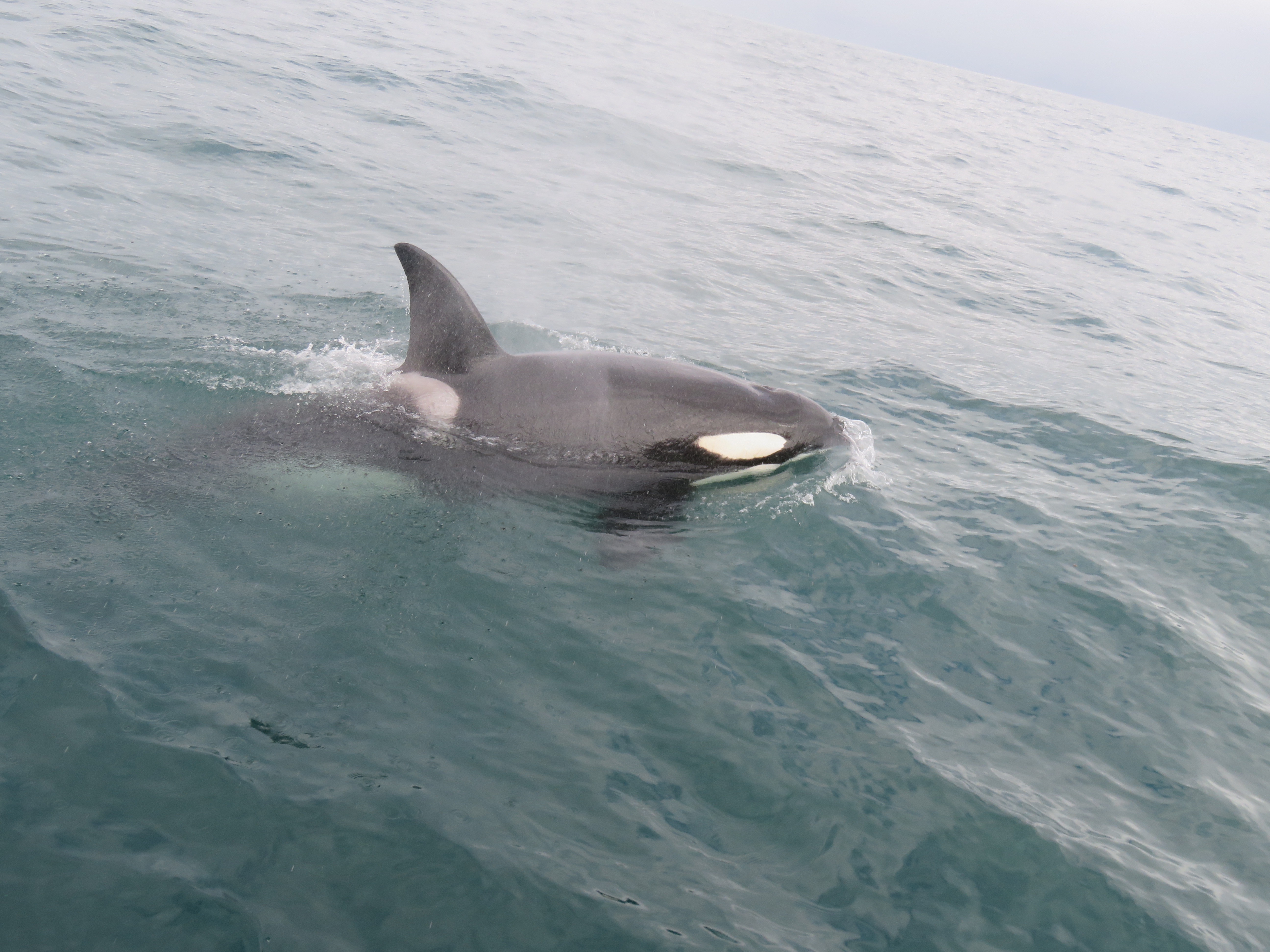 Kaikora is one of New Zealands little hidden treasures. A very small town, originally named for the surplus of cray fish that were harvested in the area. Kaikora was one of my favorite spots. Not just because it sort of reminded me of home, but also because I got to live my long term dream of swimming with dolphins!
The Dolphin Encounter Kaikora is an amazing company that not only serves as a tourist attraction but also play a huge part in serving environmental conservation around the area. Three of my friends and myself suited up and took the small class that showed us how to get the dolphins to swim with us. It was kind of funny how ridiculous we had to make ourselves look to get the dolphin’s attention.
Once out at sea, we found a bunch of a different dolphin colonies and plopped into the water right near them. I was scared at first, realizing I had no idea what I was jumping into. It was difficult to see the dolphins at first too, but eventually they came SWARMING by.
I had a very adorable moment swimming in a circle with two dolphins, they actually saw me! It was kind of crazy. That moment you realize there not just animals, there living seeing breathing beings. Which is common sense, but I don’t think it truly hits you until you interact with them.
To add to the excitement, we were lucky enough to find a little family of orcas on the way back. We even saw a little baby one!
It was truly an amazing experience, by far one of my favorites so far! I'm a psychology major focusing on art therapy as well as gender and sexuality studies. I've never left the country before aside from a couple of trips to Canada, so going to New Zealand for an entire semester is a huge jump for me! I find leisure in art, music, beaches, outdoor activities, and writing. I hope to incorporate my interests in art, gender, and sexuality in my future and I will be observing these key elements especially while abroad!