The next stop for five days was in the beautiful city of Rome! Not only was I spending the first week in April in Rome, but I was spending my birthday in the ancient city.

The weather in Rome was a nice change from the wind and rain from our previous trips. Before heading to Rome, one of the things I was looking forward to was the food! The first meal I had in Rome was a pizza filled with prosciutto. I knew from that first meal that Italy was not going to disappoint! The first place I visited was the Vatican Museum. The Vatican Museum was overwhelming, amazing, but overwhelming! There was so many things to look at. In every direction, there was beautiful art that I wanted to capture in my mind forever. It took my breath away at the amount of work that went into making these masterpieces we know today. 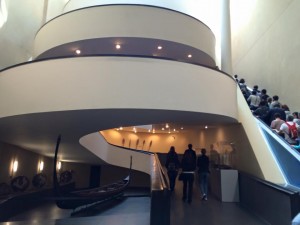 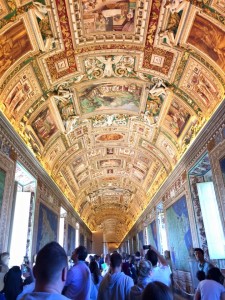 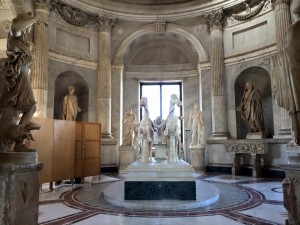 From my time at the Vatican Museum, I learned two things: Aside from the Vatican. I saw the Colosseum and I was in awe. I’ve always saw this on television and photos that actually being there left me speechless. I remember taking photos and realizing how unreal it looked. I also had the opportunity to go inside and explore it’s history. I was surprised at the information I’ve already knew. (Thanks SUNY New Paltz!) 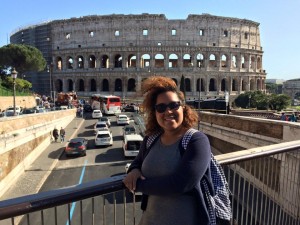 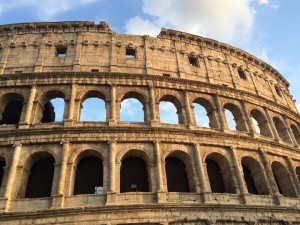 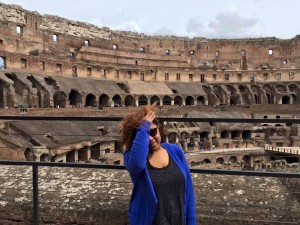 Since I went the week of Easter, I was honored to see the Pope! On Good Friday, we were able to see him and be apart of a mass in front of the Colosseum with over thousands of people from around the world. It was a surreal experience that I will never forget. Also seeing the sunset behind the Colosseum wasn’t a bad sight. 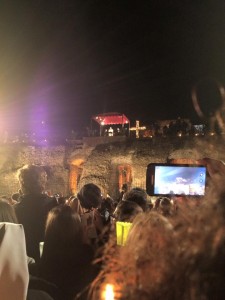 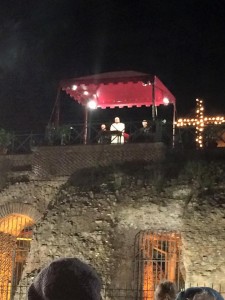 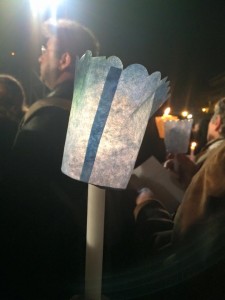 Towards the end of the trip, I wanted to fulfill my Lizzie McGuire dream of seeing the Trevi Fountain. Now, I knew beforehand it was under construction, but I was in for a surprise. Tip #3: Don’t assume things are going to be like the movies or the way you wanted it.

Even though it was HEAVILY under construction, it was still great to see it and throw a coin, even if no water was running.

Rome was filled with so much great history and delicious food. I had an amazing time and wouldn’t mind visiting Italy again.

Next ArticleProve Yourself Wrong Everyday