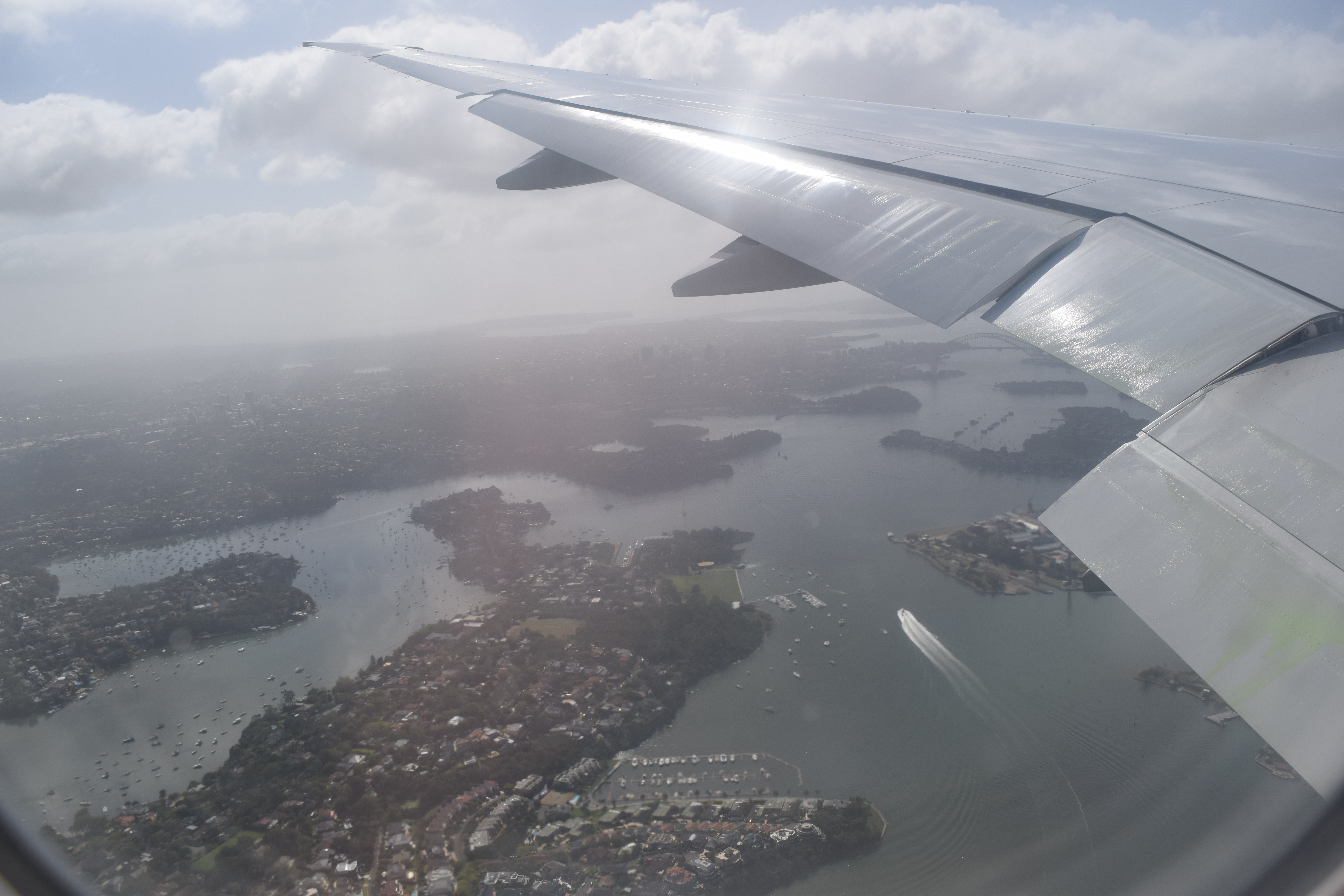 Not How I Planned It, but Exactly How It Was Meant To Be

(Writing from 22nd Feb, 7 days since arrival)
Imagine the trip of a life time, landing into the beautiful new place to discover and instantly feeling at home. Imagine entering your new kingdom as a celebrity enters the Oscars, arms open wide to your arrival. Everything has worked out exactly the way you planned it, everything you’ve worked toward for several months, perhaps even a life time, has lead up to this special moment where you discover your destiny ahead of you.
Now take all of what I said, and scratch that under the rug. Then take the rug outside and beat it a couple times, uncovering the hard-wooden floor of reality. And that, is what it feels like once you first land. Don’t get me wrong, I knew that what I was embarking on was going to different. But mostly, I still had romantic hopes as I saw the sun rise over the Pacific on my long flight to Sydney. I thought that all my hopes and dreams had come true as I landed in Sydney, the great beauty of Australia, with the Opera House and Harbor welcoming me. Then I realized I was almost about to miss my flight to Melbourne, the poor man’s Sydney, and where’d I actually be spending my five months abroad. No matter, I knew Melbourne would be just as fantastic and full of adventure.
Getting off the plane there, I met my ride and set off to my accommodation. As the city slowly faded, I wondered exactly where my dorm was. Pulling up to the building, I realized that it was kind of in the middle of a dump, and not near what I had expected. After signing contracts and finding my room, much smaller than anticipated and without the shop pack I ordered in advance with my house supplies, I began to settle in. Because I got there after my roommate, he claimed most of the space in the room already, and I was stuck in the top bunk of the bed, using the highest shelves and the tops of cabinets and wardrobes to store everything (thankfully I’m tall). Then I met the man himself: my roommate, who although seemed nice enough, didn’t exactly seem like someone I’d form a friendship and actually enjoy rooming with (I admit, part of that was my hope to be with a real true-blue Aussie). We went out to get some basic supplies: milk, cheese, toilet paper, and what not, and ended up getting lost. By the time I made it back to the lodge, I decided enough was enough, and I needed to wander around on my own for a while.
This wasn’t at all what I anticipated. I was in a dumpy suburb, neither in the bush nor the city, without anything in my room in terms of supplies (no toilet paper, pillows, blankets, etc.) and stuck with a roommate who still struggled with English. I was exhausted, from nearly two days without sleep and near thirty hours of flights and layovers (note to self: if you go to Australia again, spend a day or two in Hawaii first, even if just to sleep. You’ll thank yourself later). On top of that, my phone, despite my efforts, didn’t work at all, and I had no way of getting in touch with my family to let them know I was alright.
What I ended up finding is, even though it wasn’t what I planned, it worked out exactly the way it was supposed to. Eventually, I did get my supplies (THREE days later), and I’ve adjusted to my arboreal life in the top bunk. I discovered I was actually kind of glad to be in the suburban area I was, with most everything I need local enough to walk to, as well as top-notch public transport system that can take you into and around Melbourne with ease (it’s especially nice that the campus is across the street, and the grocery store and train station going into the city are only 15 minutes away). The campus itself looks nice and not too difficult to navigate, and although I’m not excited for classes next week am sure it’ll be alright and I’ll adjust well. The thing I’m finding though, is that wherever you go in the world there’s always good people out there, and so far, there’s a lot of them in Australia. The security guard at Sydney Airport that helped me catch my flight, the staff at the lodge patient and understanding as I try to adjust, people on the street showing me the ropes with public transport and finding my way around, and even friendly blokes at the bar willing to help me figure out how to call home and let my family know I made it safely.
I’ve met the others here from New Paltz and other SUNY schools and they were all thrilled to meet me, and I was to meet them too. We’ve only known each other about a week, but we all get along and already have great and big adventures planned in the coming months. It’s relatively easy to befriend people and talk to them, even for me, and even if I don’t go out to great parties and events to mingle with people, so far I’m okay with that because I can already tell I’m making friends with this small group (still, it’d be great to meet some locals as well who can give tips and tricks on life in Melbourne).
Maybe this wasn’t exactly the way I planned it out to be. It rarely is, I think. But in my opinion, I’m fairly glad it turned out this way. Maybe there’s more to it than what I could have imagined. And I can’t wait to find out. Next ArticleLiving the London Life