My First Month At Wales!

I can’t believe I’m studying abroad in Cardiff, Wales! I’ve been wanting to do this since I was little. I always wanted to travel to Europe and my dreams finally came true.

Now that I’m settled in. I thought I give you a recap of what’s been having in the past month. 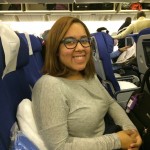 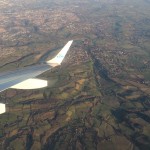 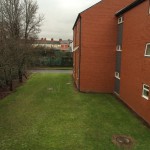 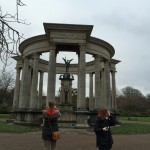 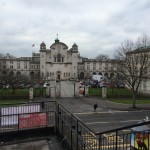 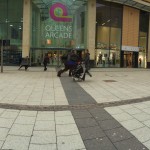 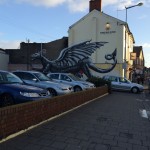 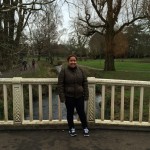 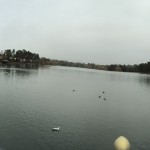 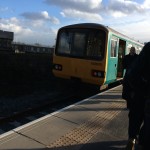 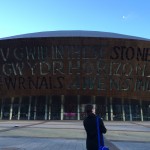 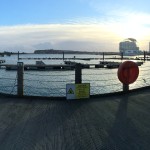 I traveled six hours from New York (with Amsterdam being a layover) to Wales. I got about four meals, two hours of sleep, and one movie in (How To Train Your Dragon 2 anyone?). Sadly, I didn’t get to explore Amsterdam, but hopefully I’ll get the chance to later on. However, at one point, I was more excited to drop off my heavy luggage, shower, and sleep than anything.

It’s weird being known as an exchange student. I’m always use to people coming to America and now I’m the foreigner. For the first week there was so many things to learn and see. I felt like a freshman all over again. I got a City Centre tour (small version of Time Square) and of campus (3x bigger than SUNY New Paltz). The real challenge for me was to learn how to go from campus or the City Centre to my flat. It took about three days to get it right. The first time it took about two hours in the pouring rain with a ripped up map.

My first month of classes went well. The courses I take are Reading Old English, Graphic Memoir, and The Making & Shaping of the News. So far, they’re interesting and small enough that my professors already know my name.

Overall,I’ve been enjoying my time at Cardiff!  I also made friends from different countries 🙂 I explored the area near my flat and found a lot of food places from around the world. There are also places to visit like Cardiff Bay (It was beautiful!), Roath Park, and the National Museum of Cardiff.

I still keep thinking that this is a dream and that I’m going to wake up any minute now. I can’t believe I’m here Sculpture outside Caird Hall, Dundee. You find statues like this all around the city! Small record store with a HUGE selection! On the corner of Perth Road heading towards High Street, Dundee UK My Bedroom in Belmont Other part of the kitchen doubles as a common room