I have less than two weeks left in Europe. I thought it was be good idea to squeeze in two more countries before I head back home. My friend Lauren and I made a decision to visit Ireland and Amsterdam because those are two countries that we always wanted to visit. Spring break happened so fast that we didn’t get to include these countries into our travels.

So in the beginning of June, we headed off to Dublin, Ireland for three days. Out of all the traveling I’ve done, Ireland was the easiest and smoothest traveling day. We were able to explore on the first day with no problem.

On the first day, we explored the city of Dublin. We even went to the Guinness Storehouse and learned how beer was made. It was really informative and I learned a lot about the industry. The highlight  of that day was that met three different people that either lives in New Paltz or went to SUNY New Paltz. It was such a small world!

Tip #2: You never know who you’re going to meet on your travels. The world made me large, but it can surprise you in the smallest ways. 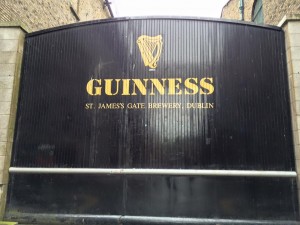 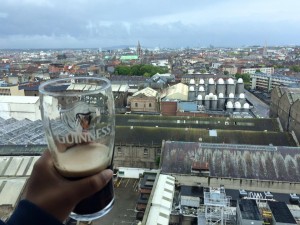 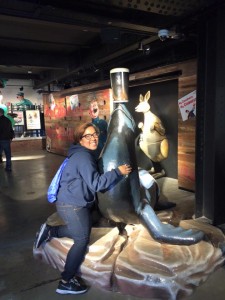 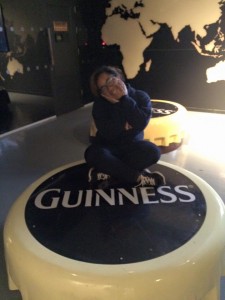 On the second day, we took a bus tour to Belfast which is in Northern Ireland. The bus tour ran from 7 a.m. to 7 p.m. filled with so many things to do. First, there was a black taxi tour in the town of Ulster, where I learned about the troubles between Catholics and Protestants. It was interesting to see and learn about the history between the communities. It’s crazy to think it’s still going on after all these years. We got to visit the peace wall and I wrote a small note with the lines of “Love is love. Peace is peace. All lives matter.” While we were on the bus, the tour guide gave us information on Ireland and told us many mythological tales. There were even moments that we learned about Game of Thrones shootings, a show that I love very much.

Aside from that we visited the Giant Causeways and the Rope Bridge which I went over. It was amazing! The view of Northern Ireland is breathtaking. The water is a bright blue and there is so much green life around. I fell in love with the views of Ireland. By the time we headed back to Dublin, a rainbow appeared in the sky, and I knew that going to Ireland was a great decision. 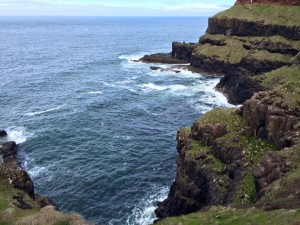 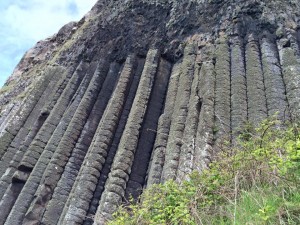 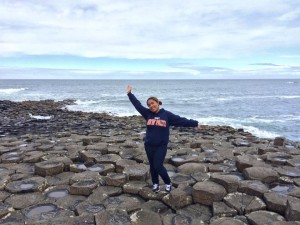 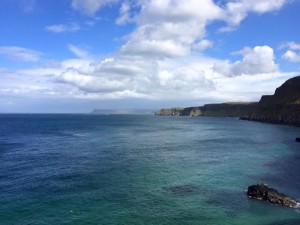 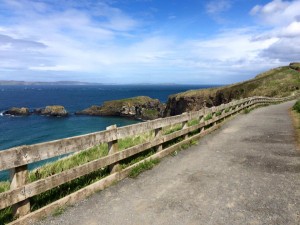 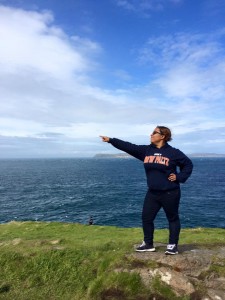 On the last day in Dublin, it was a perfect day to visit the parks. I got to see the Oscar Wilde statue. He is one of my favorite authors and the statue fit his personality perfectly. I also got the opportunity to visit Dublin Castle for free because it was the first Wednesday of the month. The day ended with a view of the state apartments as well.

Tip #3: Make sure you research the places you go to. There can be great discounts and free places to visit. 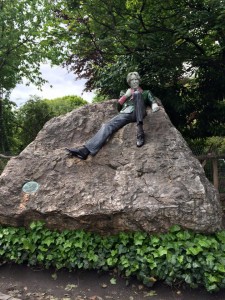 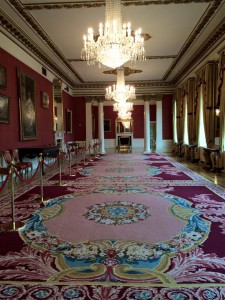 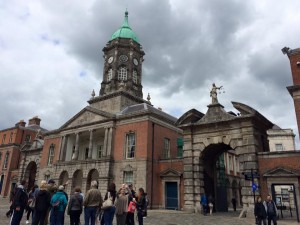 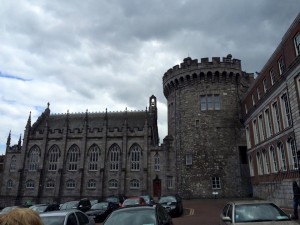 Ireland was such a great place to visit and I can’t wait to come again!