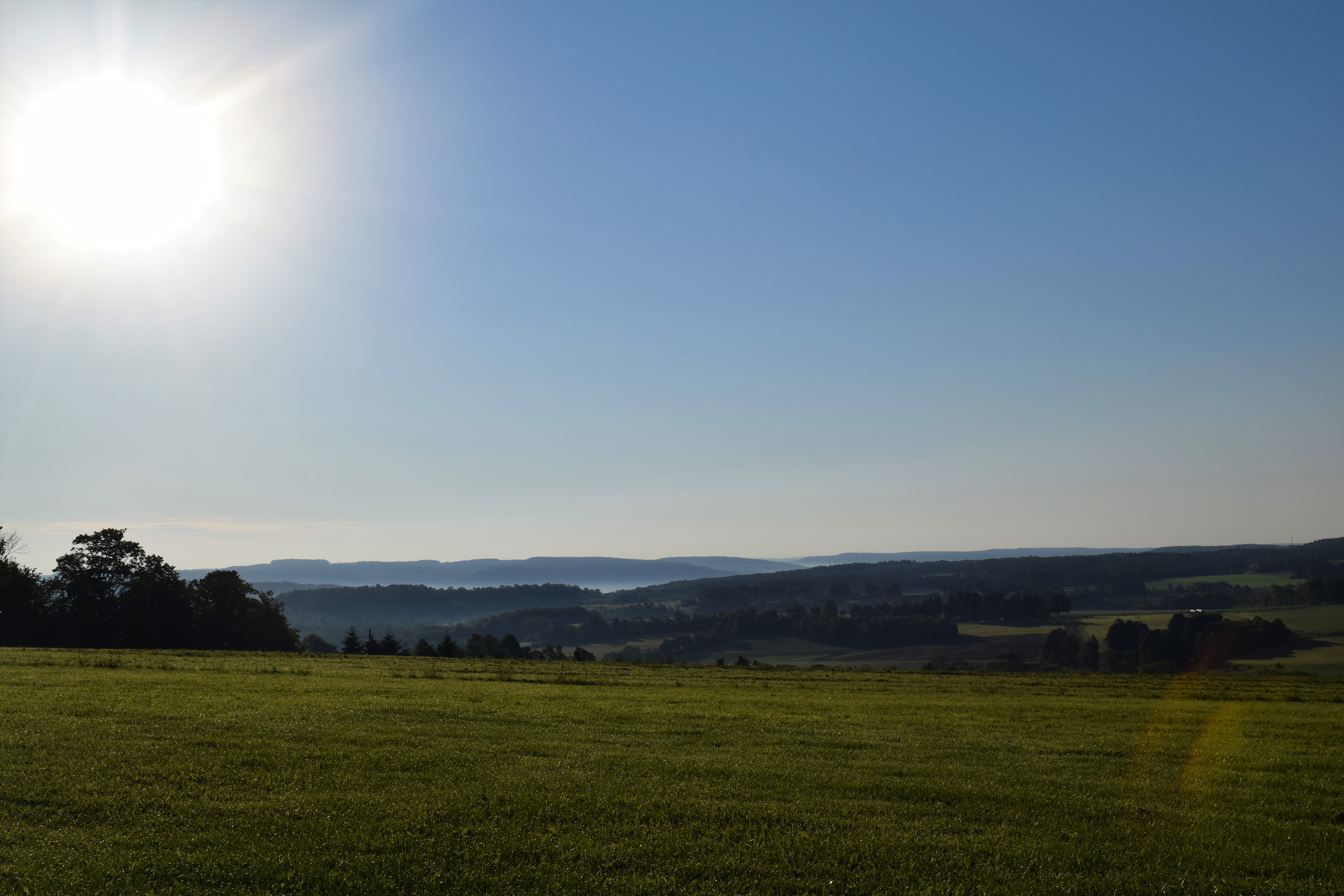 At last, I’ve made it through this long journey to make my way back home. Months of agonising have led to this point: return to the states, return to home, return to family and friends and the great wonders I once took for granted here. As the one chapter of my life has drawn to an end, it has shifted and made way for the beginning of another. Of course, I was extremely anxious about it all at first, when I only had several weeks in Australia left. But as I mentioned before, a certain calm came over me in my final days that everything would be fine, a heavenly reassurance that I could do this. Months of change had made me a new person, but how would that person adjust to a sudden return to “normal”?

All in all, I adjusted a lot quicker than I thought I would. Some things just didn’t seem right at first: cars driving on the right side, adding tip at the diner, and the surprising lack of accents I now deeply miss, all hitting me within about an hour of landing in New York. But overtime, I settled back into normality, and only made the mistake of driving on the left side of the road once or twice. The big things that define life here came back pretty quickly, but there’s definitely small parts of me that are still tuned to living in Melbourne. A month ago I could find myself taking a random trip into the city (Melbourne) within half an hour. Now, if I want to go the city (New York), it takes three hours (I could just drive a half hour to Albany, but Albany isn’t much compared to either Melbourne or NYC). I still find myself using slang and lingo that my family and friends don’t quite understand (“Macca’s” should be self-explanatory, but it just isn’t I guess). Living at home, oddly enough, has been the hardest thing to deal with. Having spent so much time on my own, instinct tells me to make food when I’m hungry, or that I need to clean up after my dirty roommate. But now, I don’t have to make, plan, or buy my meals, and I don’t have to worry about running the place all by myself. I wouldn’t say I miss buying groceries, cleaning toilets, and doing the dishes, but it just doesn’t feel quite right to not be doing it anymore.

My family was the one thing that I didn’t need much getting used to again. I’d been in pretty close contact with my parents and sister, and occasionally reach out to my grandparents or cousins, so for the most part I didn’t have to go telling everyone every little detail of my adventures. Of course, everyone wanted to see all the pictures I took, and there’s still the occasional story to tell, but overall it didn’t take much time to ‘catch up’. That’s the wonderful thing about family, I think: five months apart and you come back and you pick up the same conversation you had five months ago. That’s not to say things haven’t changed; they certainly have, and in more ways than I expected. My grandparents’ kitchen has new floor tiles, my one cousin’s voice has gotten deeper with hitting puberty, and my youngest cousin now looks more like an actual person than like a baby squish (to quote my sister). My sister’s graduated high school and is kind of an adult and I’m still not sure what to think of that. But all the same, we’re family and best friends, and that feeling of reuniting with her and my parents was so insanely heartwarming I can’t stop smiling when I think about it.

I’ve done quite a bit since being back: I’ve gone to car races on the Fourth of July weekend, gone camping, watched a baseball game at Yankee Stadium, and went to Massachusetts, among other things. Slowly but surely, I’ve been adjusting and returning to normality. Like I’ve said though, there really is no true return to ‘normal’. There can’t be. There’s a lot I miss about Australia. I miss friends, and random outings either with them or just by myself. I miss seeing the library and walking along the river. I miss the birds and the food and the locals. Getting off at Flinders Street, a milk run at Coles, grabbing some chips of ‘Lord of the Fries’. The independence, and no worries attitude. The ability to explore something new and unseen. But I guess, every day is a new day, with something unseen on the horizon. It’s all a matter of perspective. Maybe I’ll make it back to Australia. Maybe there’s more planned for me here. But whatever is on that horizon will be a beauty. And I can’t wait to see where it’ll take me. 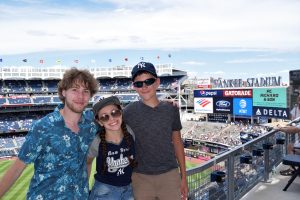 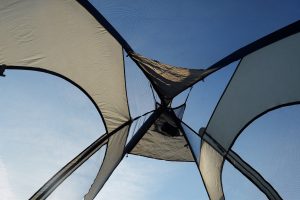 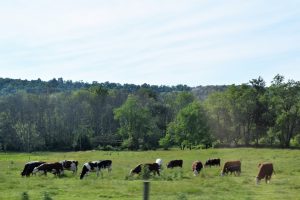 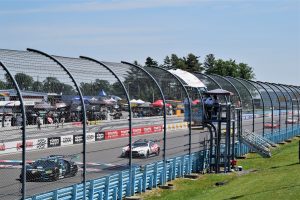