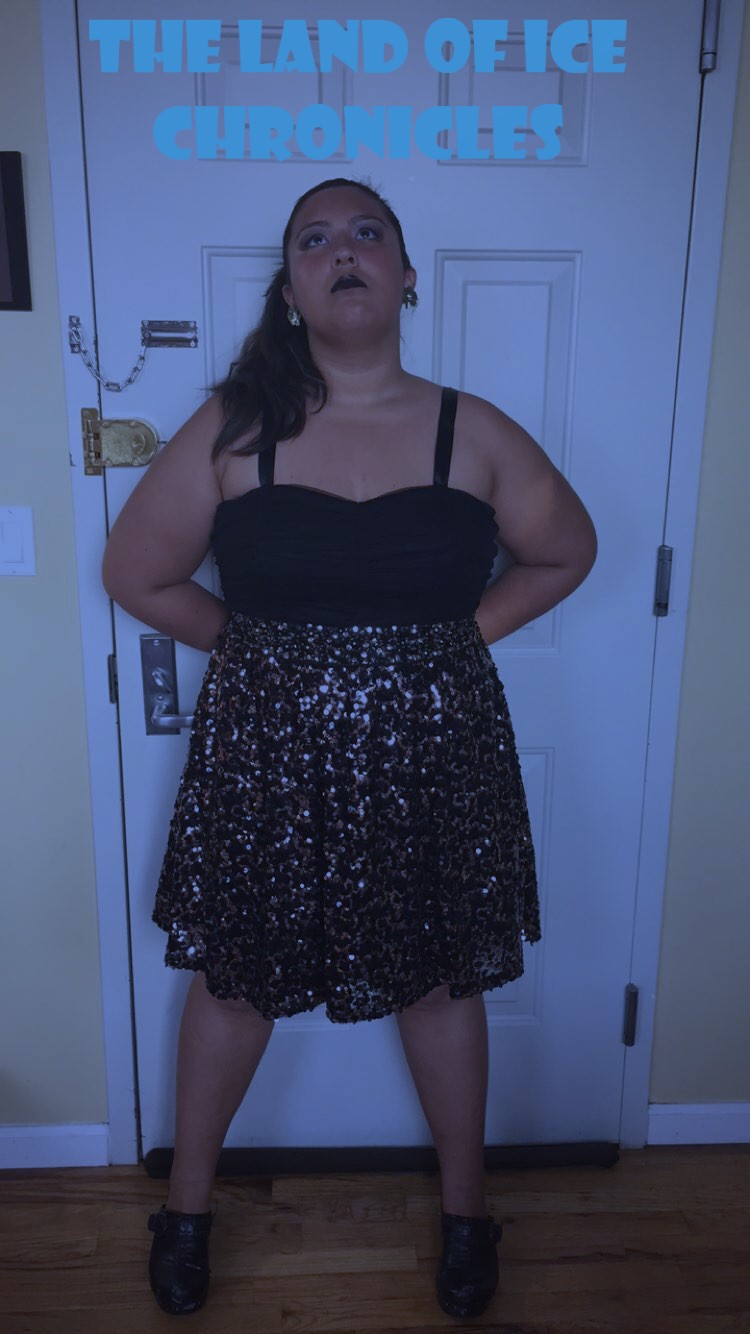 Next ArticleThe Land of Ice Chronicles: Adjustment 101 [The Party and The After-Party]