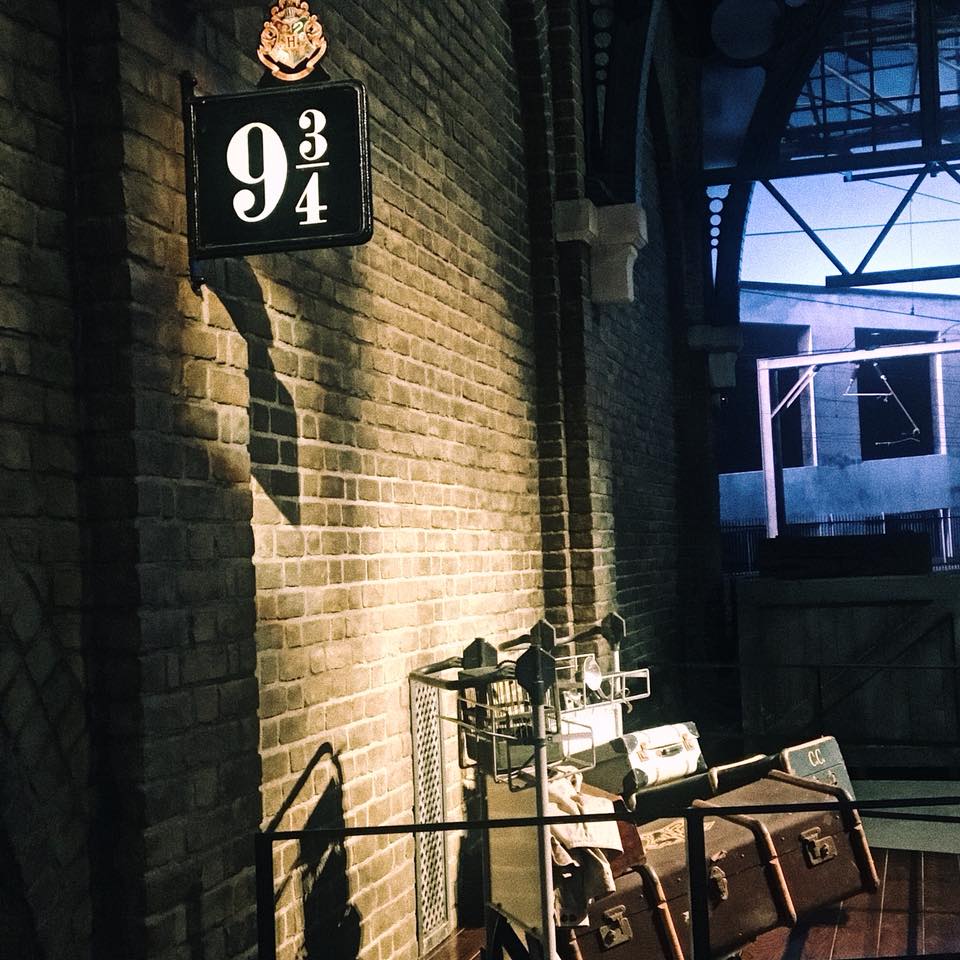 Next ArticleWe Were On A Break!