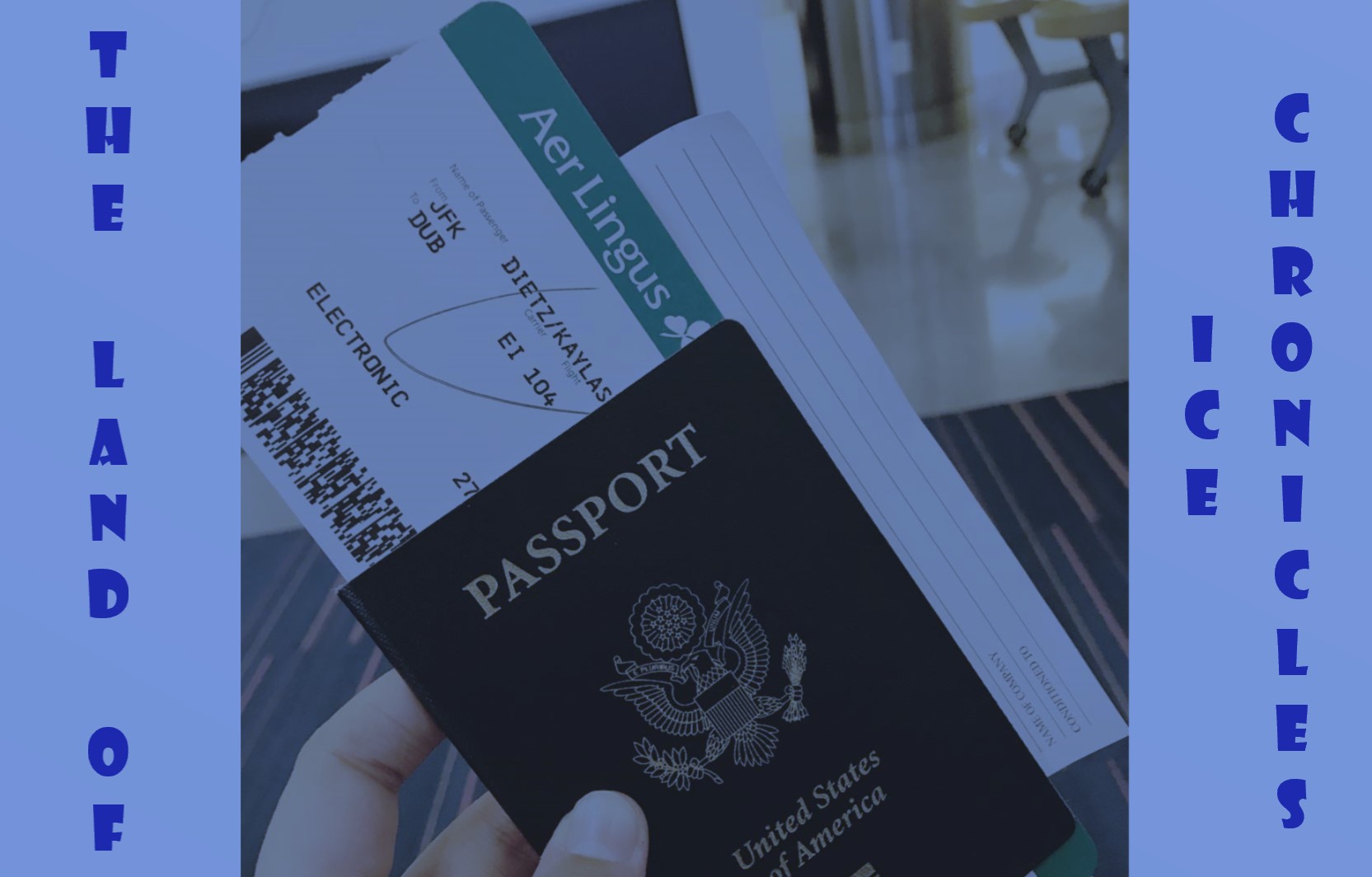 “Today’s the big day! Today begins the journey to find truth through intense connection!”, I kept telling myself on the way to JFK airport. I was going to be in Limerick in just a few moments and I couldn’t be more excited. I was all packed and clenching my mom’s hand as we walked to get my boarding passes. I knew I was going to miss her like hell but I also knew that I was going on my very first journey to adulthood; I felt brave and confident to embark on this new journey. Despite studying abroad last summer, I’d never really done something like this before…

My mom came with me to Korea and stayed for a week so I guess in a way she might have been the reason I adjusted so quickly to the time difference. I also had tons of friends waiting for me in the land of miracles so I guess I was never really ALONE.

The thought of that made me feel liberated in a way. It meant that I would have all these adult responsibilities and have to manage them all on my own; it’s like a trial run for when I graduate and have to start doing all that stuff for real. I wasn’t scared at all and I had faith that I would make friends in Ireland and that it all would turn out okay.

So with my boarding passes in hand, I clenched my first and said: “Let’s do this”. I said goodbye to my family and got ready to step on the line to go through security check.

And that’s when it happened… EVERYTHING TURNED TO CRAP IN 0.4 SECONDS! My flight was DELAYED, which meant the connected flight was DELAYED which meant I had to stay in BOSTON for a DAY AND A HALF by myself to wait for the next one which WON’T GET ME THERE IN TIME TO GET PICKED UP or by THE GOD DAMN TIME I NEED TO BE THERE.

What would you do if you were in my situation? Have a panic attack? Yeah, me too. I called the company I booked through, argued with airlines, cried, yelled, the whole nine yards. Thankfully my family was still there to help but that wasn’t changing the fact that I was so intensely screwed. It was at that moment I just wanted to go back home, take a semester off altogether, and just wallow in self-pity in the place I know best (NYC). But.. that clearly was NOT an option. The best option was the one the airline thought of, and it wasn’t even that great.

They put me on a direct flight to Dublin, which meant I would get where I needed to go in time… as long as I took a 4-hour ride on a bus from that airport to the University. It was an annoyance. On the bright side, however, I wasn’t the only incoming UL student that got screwed. I bonded a bit with Rachel as we sat next to each other on the plane and bus. Even though, something inside me had shifted. I wasn’t feeling that feeling that I felt before the whole delay debacle began. I felt defeated, I felt like I was on the wrong path. Needless to say, I felt like I wanted to stay home. My whole entire outlook was destroyed and I think it corrupted the beginning of my journey in Limerick.

But, as I would later learn…Experiences aren’t always meant to be amazing things that leave your heart full of joy. Experiences are meant to help you improve and grow as a person.

And that’s exactly what happened as I studied abroad in Limerick, Ireland.

Ready to see how Ireland changed me?