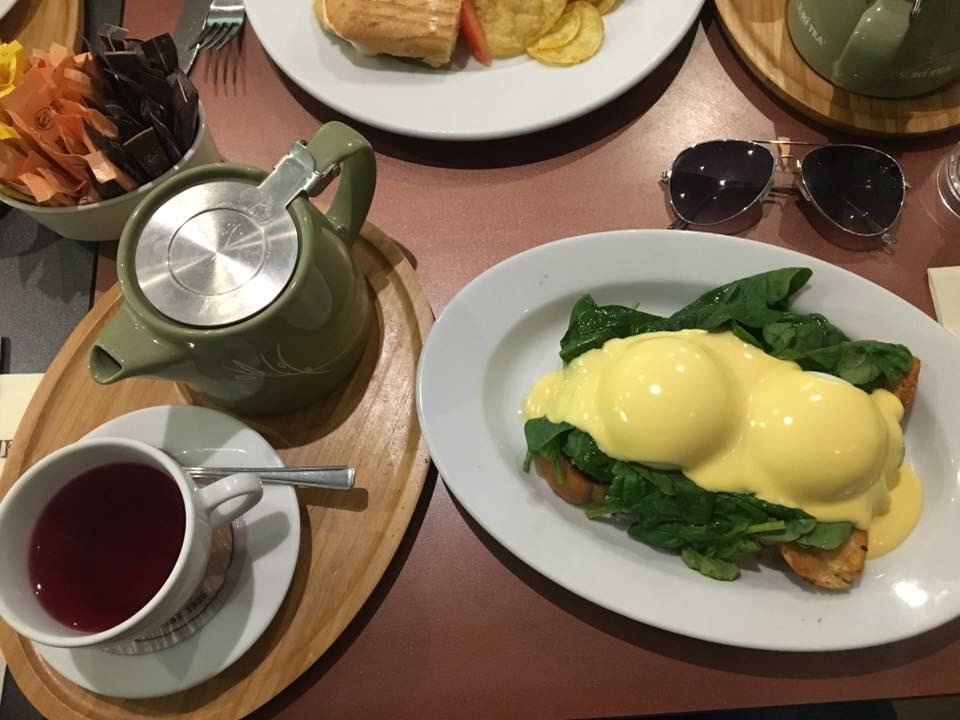 Next ArticleThe Land of Ice Chronicles: Welcome to Limerick