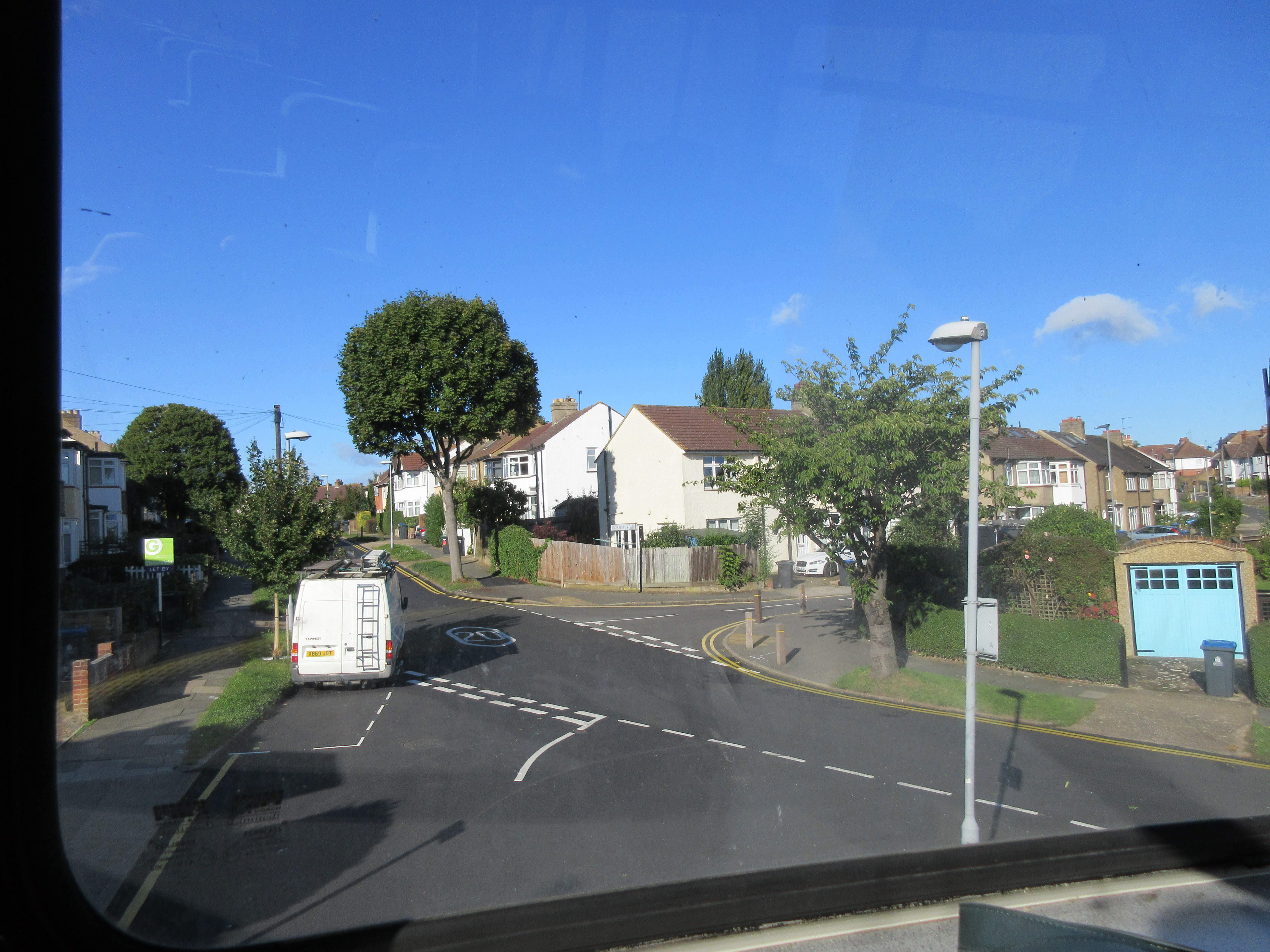 Next ArticleIt's Almost Time To Leave