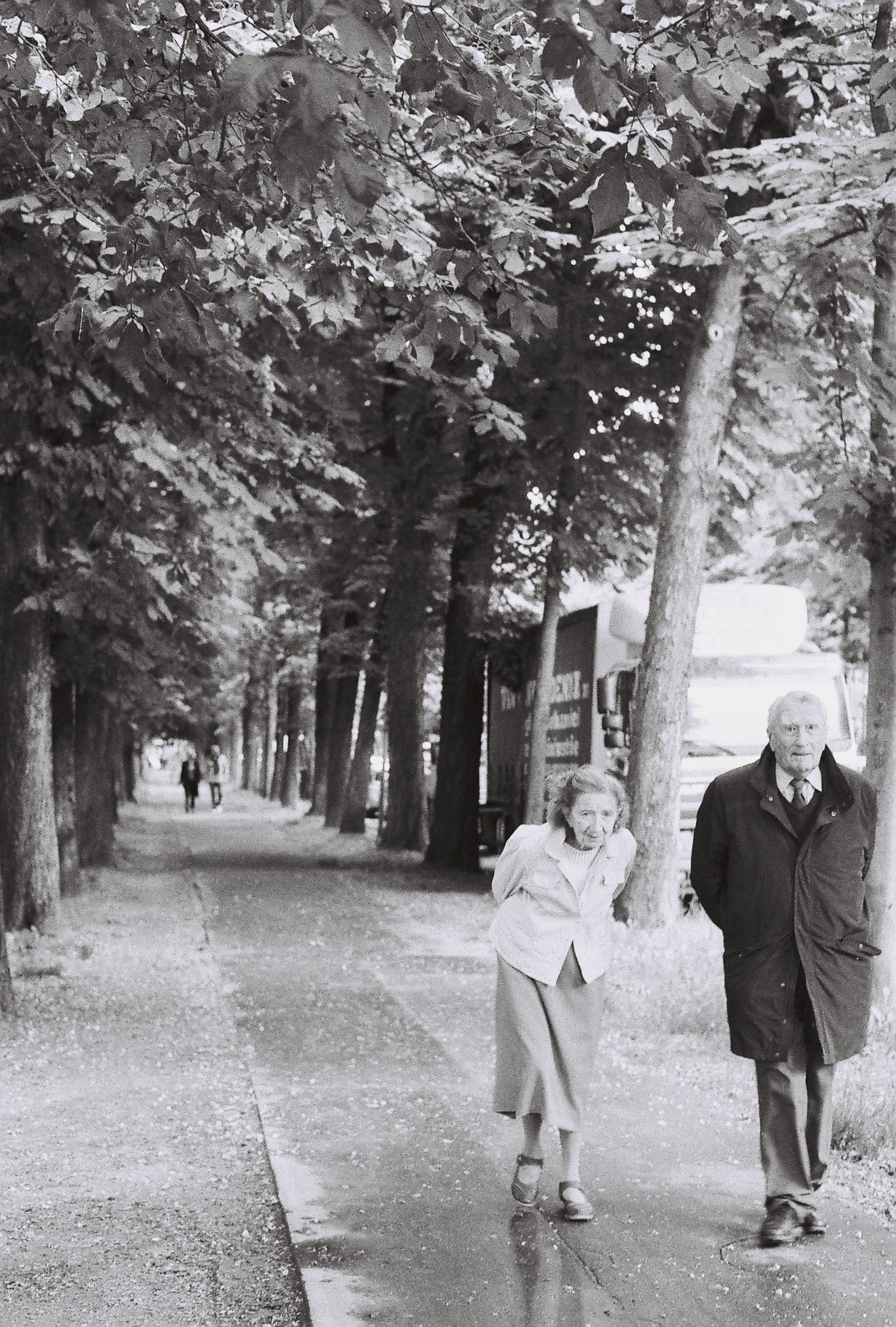 After the semester ended at Charles University, I stayed an extra three weeks to keep volunteering at the local high school. In those three weeks I felt I had built a life I would have been very happy carrying out and returning home to go to school to want to do what I was already doing at the high school seemed tedious. I knew I obviously had to come back home, but I would miss the students and the teachers I had gotten close to. Not to mention living in Prague was my actual dream come true. Traveling around Europe and seeing all these things I only dreamt of seeing made me feel so good inside despite how alone I was. Coming home gave me the worst anxiety actually; I didn’t feel like I had anything but my family to come home to (granted they’re great). I also don’t look forward to living in a country that is now ran by a dictator who is an obvious racist. I had lost an extreme amount of friends and support in general when I left to Prague. However, now I know I can leave again and that option is possible. I’m a better person in Prague, maybe that doesn’t exist and you are equally as good everywhere but I was happier there. At the end of my stay, I developed all my film and it was so nice to see my time through photos. Some moved me which sounds pretentious, but oh well. I went through so many stages while living abroad, I lived many different lives in that time. I grew up which is why I wanted to study abroad in the first place, I didn’t do it the way I wanted or planned, but I definitely changed. Hello, my name is Nicole Cruz and I am in my second year student at SUNY New Paltz. My current major is English with a minor in Art Studio. I love to immerse myself in the natural beauty of the world and I find that I enjoy prose, poetry, photography and paintings; that being said my future career goal is passing down the love of art to others by becoming an English high school teacher. I have been in numerous Museum of Modern Art programs, other art programs, I was the president of the poetry club and I am currently a writing tutor here in SUNY New Paltz.