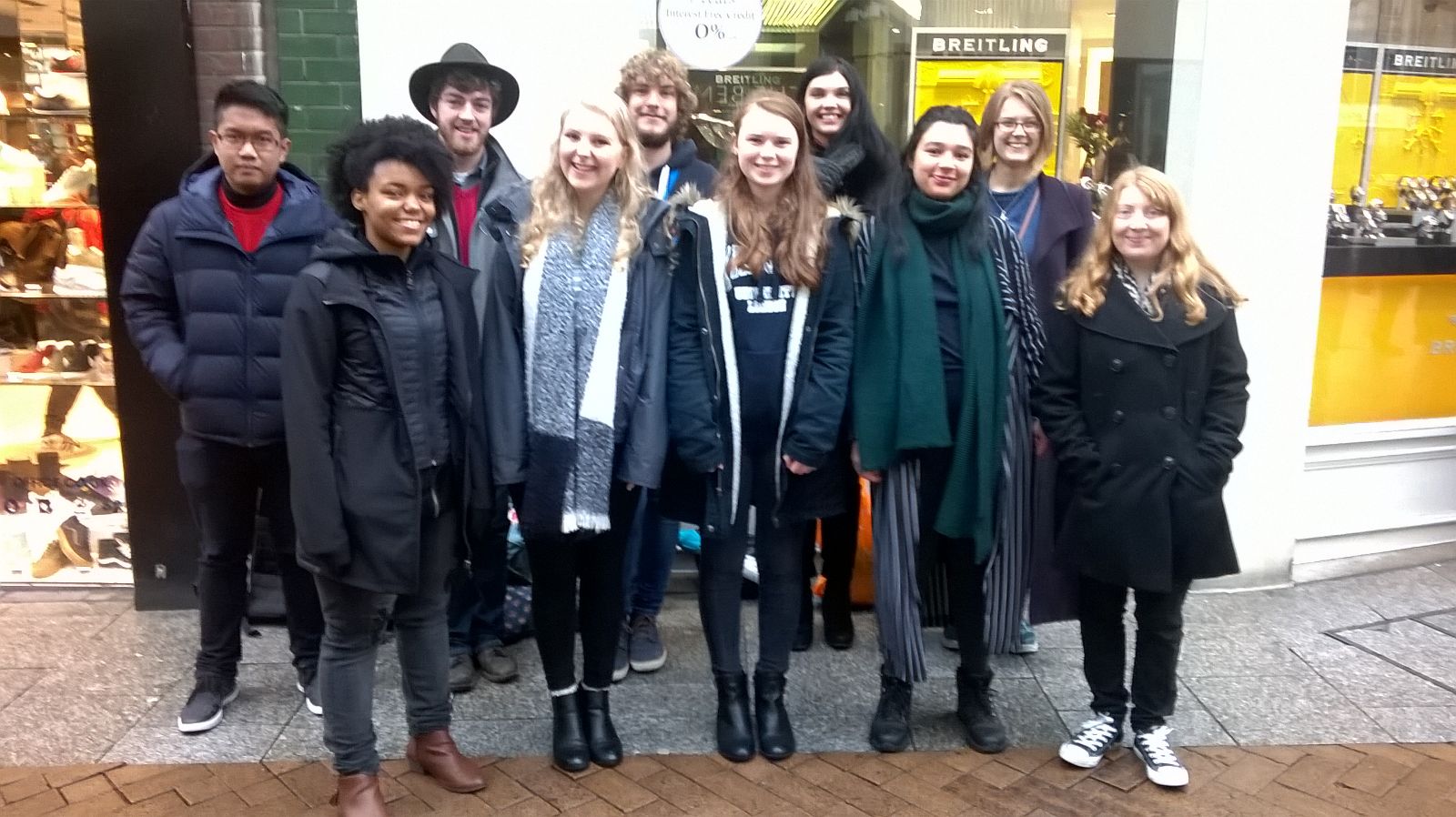 Classes in the UK

Classes in the United Kingdom are not as different as I thought they would be. I’m very excited that there is a focus on teaching how to think, not what to think (a practice that I wish was more widespread in the U.S.). It’s very freeing to have each class only once a week, to have so much trust from the teacher to be able to study independently, and to be able to choose which assigned readings I read in some classes. While I had an expectation that classes would be a lot more difficult, I’ve found classes (sorry, modules) almost easier here. This may be partially because I’ve been in college for over four years by this point at three different schools, but I think it’s also because if there’s anything we don’t understand, the professors take the time to teach us in class. I’ve also noticed that there is much more time in UK modules (at least the liberal arts and humanities ones I’ve been taking) for group discussion and exploration of material, which means students keep engaged and help each other understand what we’re learning. I really like this aspect of UK university! Now that I’m approaching the year’s end, of course, I’m cramming like crazy and have several research essays due – whether in the UK or the US, best thing to do is complete tasks ahead of time. In the UK, however, they give you a lot more time to do that – I’ve had to really learn how to be a self-starter here.
Libraries are difficult to get used to at first, but ultimately they’re easier to access. Taking out a book is easier with the help of scanning robot wall slots. Book borrows automatically renew without charging you (as long as it hasn’t been requested by another student), and there are multiple copies of each textbook on the stacks. This has allowed me to complete all the readings without buying a single textbook! So cool.
It’s been a great year so far participating in classes and clubs (sorry, societies) on campus – I’ve played D&D with my friends from Cult Films and Media Society, debated at meetings of the Feminist Society, and sung with the A Cappella choir, “The Kingstones.” Each Saturday we busk in the Kingston Marketplace to make money for society T-shirts and other things. It’s a lot of fun to go out and do something with a group – helps me get to know a place better.
Making friends is fun and interesting.. often, for me, it starts with a little rag about the equally disturbing politics un the U.S. and UK, or with me asking a silly question and looking slightly disoriented. I’m amazed at how many friends I’ve made already, and I know that saying goodbye will be very hard… but I also have a feeling that with all these connections I’ve made, I’m sure to be back again someday. I'm Geneva Turner, and I'm studying abroad this fall in London at Kingston University as a double major in Theatre Arts Performance and Anthropology. I identify as a queer female theatre artist, actor, director, writer, and activist, and I hope to make the world a better place by collaborating with other artists to change the world. I have always wanted to go to London, and am very interested to see not just how the world sees the United States, but also to gain some perspective from people who may view the world differently than I do.