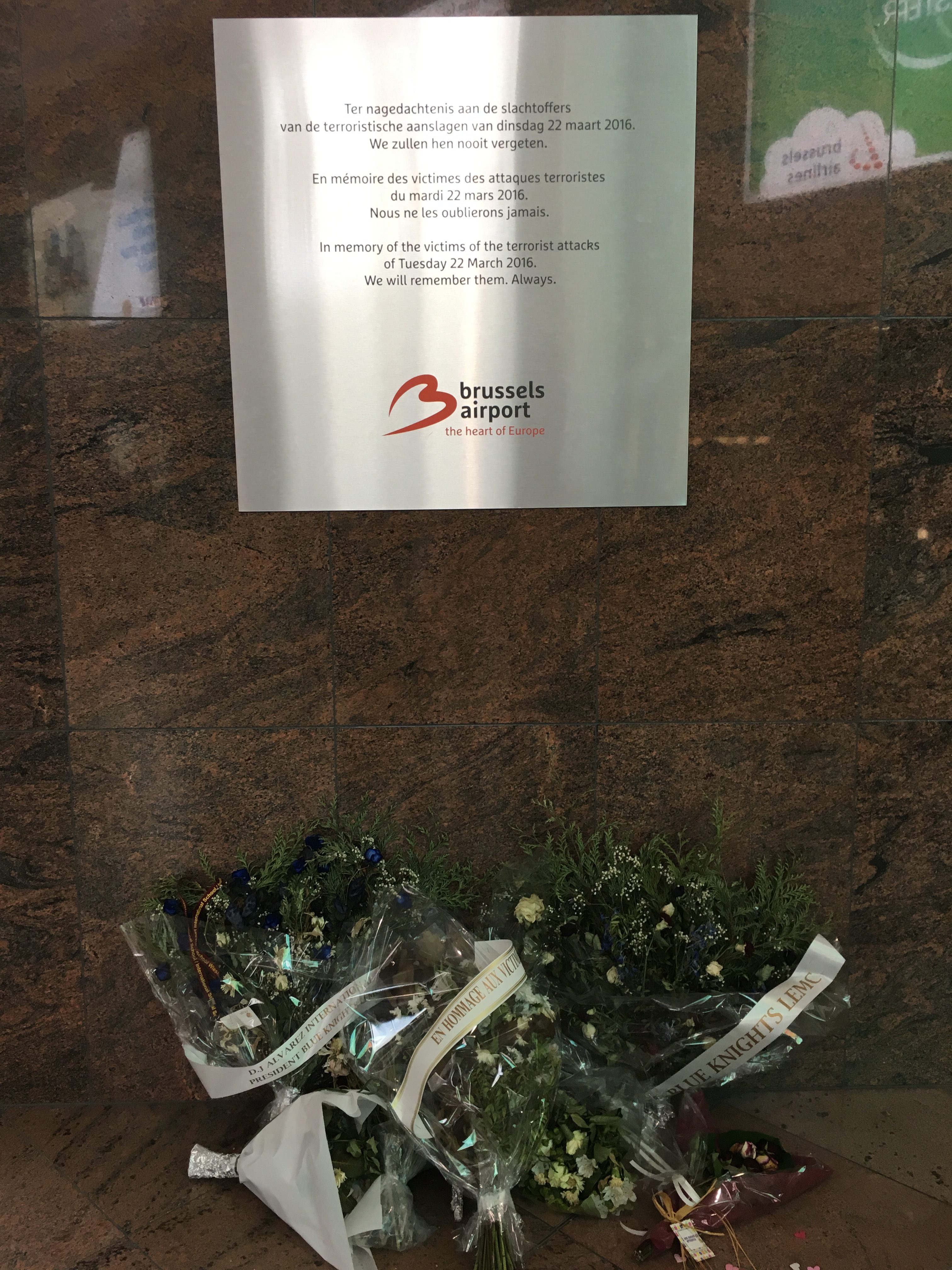 This past weekend I traveled outside of Spain for the first time since I arrived here on my study abroad trip, making stops in both Brussels and Amsterdam. Being in Spain for so long I was almost unaccustomed to speaking English when talking to other people, but it was most certainly refreshing. Both cities were absolutely beautiful and shared many similarities.

In Brussels, the beer and chocolate were as good as advertised. I couldn’t walk more than 1 block without seeing a chocolate shop or waffle house, but I wasn’t complaining. Being able to see the European Parliament was a surreal experience, knowing that it is in essence the de facto capital of the European Union. The buildings and architecture all around were stunning and the people were all very warm and friendly.

Amsterdam as a whole was a surreal experience, at certain points I almost felt like I was in a movie. However, despite what most people know about Amsterdam, the best part was easily the museums. The Rijksmuesum had some of the greatest artwork I have ever seen and due to its size you could easily spend the entire day in there and still not see it all. My favorite painting had to be the The Night Watch, Rembrandt van Rijn’s most famous painting in the museum. The Van Gogh museum was incredible as well and I’d have to say my favorite painting by him was The Potato Eaters.

But what really hit home for me was going to see the Anne Frank Haus, where Anne Frank infamously wrote her journal while hiding from the Nazis. With my father being Jewish, I felt it was important for me to go and I knew it would make him happy. I thought I wouldn’t be able to at first because the line was hours long everyday, but I stuck it out on the last day to see it and it was definitely worth it.

In regards to the airport, I experienced an abundance of emotions. In the image above you will see a plaque in memory of the victims of the terrorist attacks that took place in Brussels Airport on 3/22/16. I remember how much it meant to me being from NYC to see the 9/11 memorial for the first time and while this is attack was on a much smaller scale, I knew it still meant a lot to the people of Brussels.

However, this feeling would not last long. My friend and I were going to make our flight just in time, but we got stopped by security for having cologne… This delay resulted in us missing our flight and ended up costing me over $200. Once again I hope those of you reading this will learn from my mistakes, I’ve made plenty of them so far and I’m sure there will be more to come!

My name is Benjamin Rauch and I am about to embark on my study abroad journey for the Fall 2016 semester! The program I will be attending is the Universidad Carlos III de Madrid in Spain, where I will mostly be taking classes in my major, Journalism. I am very excited to be in Europe for the first time in my life and to see the world from a different perspective!