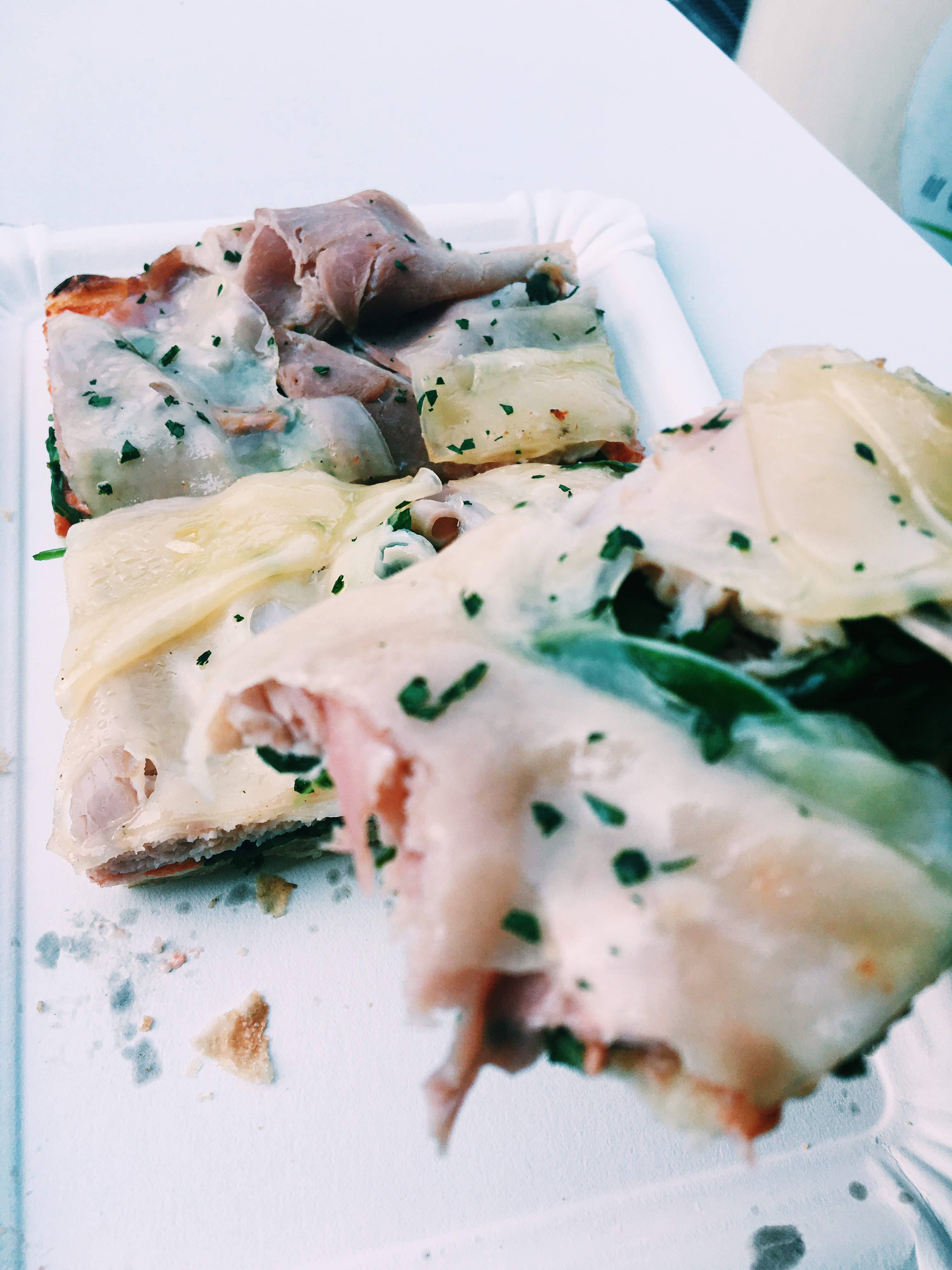 A Taste of Italy

Three weeks have gone by in the blink of an eye. At the same time, it feels like I have already been here for several months! I have met countless new people from countries all over the world, I’ve gone on three trips, and I have eaten a scary amount of carbs. Luckily, I am averaging seven miles a day à piedi (on foot).

The food is as good as I had hoped it would be, if not better. Every day I must restrain myself from stopping into one of the many gelatterias I pass during my travels. One of my favorite things to have here is “un cappuccino”. During my first two weeks here, I was enrolled in an intensive two-week Italian language course in a part of Milan called Buonarroti. On the first day of class, my roommate and I got off at the wrong metro stop, which just happened to bring me to one of my favorite spots, Cremeria Buonarroti. For the past two weeks I woke up early almost every morning just so I could stop here for my “cappucco e brioche”. The man who works there quickly began to recognize me and knew my order after just a few days. Each morning I was greeted by a warm and welcoming smile, putting me in a good mood for the rest of the day.

When I first moved into my apartment here, I tried to keep an open mind. It certainly was not what I expected but I tried to make the most of if for the first few days. Eventually my roommates and I agreed that it was a bit too far from campus as well as the other international students. After speaking with our housing service, we were moved into a new apartment! We were all quite pleased with our new accommodation. It is about a thirty minute commute via la metropolitanà and is located off of the stop “C’a Granda” on the lilac metro line. We immediately settled in and felt right at home. Until next time….arrivederci! Next ArticleLife in Madrid