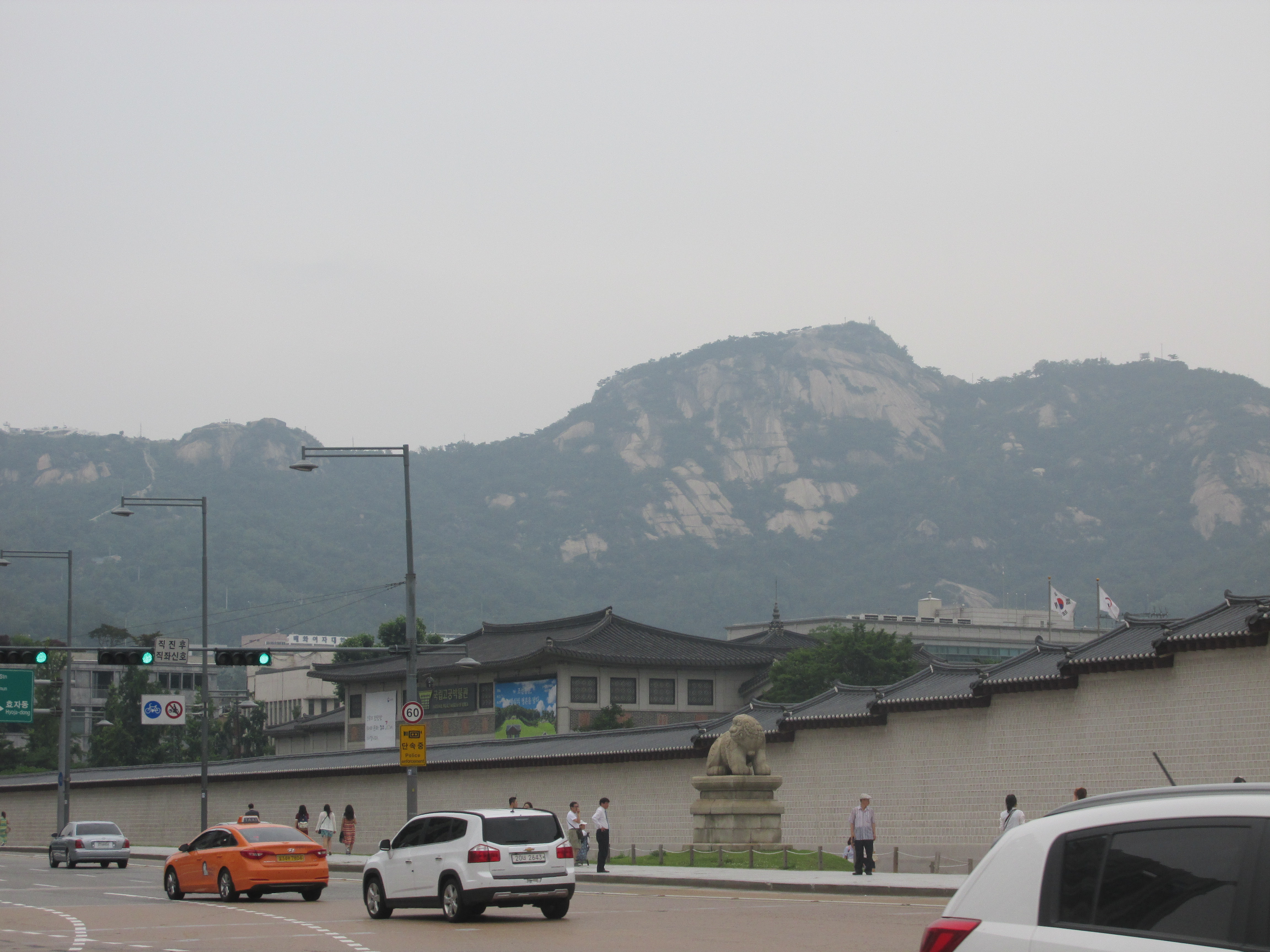 I’ve been to a lot of places in the past weeks and thought I would create a separate post to talk about them a bit. There were so many places I’ll most likely put up a part two!

The first week I was here I was able to visit the COEX Mall & Aquarium and Lotte World. Coex Mall is probably one of the biggest malls I’ve been in. My friend and I didn’t get to walk through the whole thing so I hope I can go back soon and shop. The aquarium was really nice and again one of the biggest I’ve been in (although I haven’t been to many). Lotte World is an indoor and outdoor amusement park. It was pretty expensive considering I got the ticket where I only walked around and didn’t get access to rides (~$38). But I’ll definitely have to go again especially to go on them I was able to visit Gyeongbok Palace which was pretty amazing. It’s HUGE and I have to go back to see the rest since I got too tired after about two hours of walking around the palace (and there’s still parts of it I didn’t get to see!) It’s a place that can’t be expressed through just pictures and the feeling you get while you’re there is something that has to be physically experienced. Statue of King Sejong located right outside of Gyeongbok Palace Kakao Friends store in Gangnam. This branch in Gangnam opened up while I was here so it’s about a one hour wait to get into the store during the afternoon (I went in the morning just as it opened on a weekday and got in right away!) Kakao is a pretty big messaging app here in South Korea and the characters that come with it are so cute. The store is great and has a lot of cute items and lots of stops to take pictures with the characters! Busan is located near the southern part of South Korea on the coast and it’s about a five hour train ride from Dankook. I went for two days (technically one since we left early in the afternoon) but it was so nice and we went to the famous beach, Haeundae, and we were lucky we went just as the sun was setting and not a lot of people were outside. I definitely think it’s somewhere everyone should visit! I am an English major with a double minor in Creative Writing and Asian Studies. I love traveling and I'm very excited to spend my summer surrounded by a completely different culture and language!