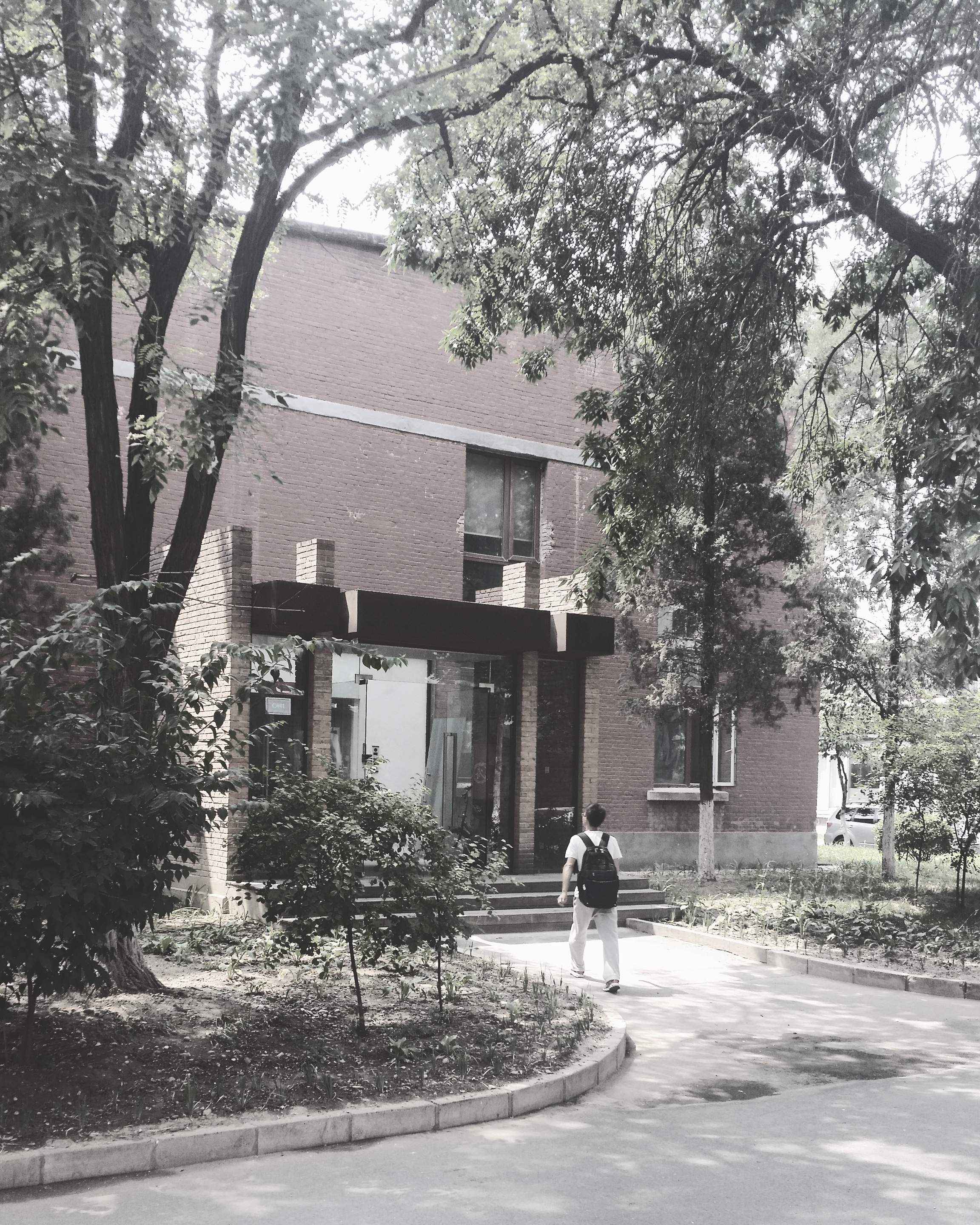 The main difference between working here and working in the US is the language. It’s definitely interesting to experience someone commenting on your work in a language that you do not understand. Comments would be made, and someone else translates them. This system seems to work, but I’m probably missing out on a few comments. Once, they were rearranging the office and I wanted to help out as much as possible, but I didn’t really know what was going on.

Using WeChat to contact everyone isn’t a huge difference, but it’s definitely different. Occasionally, I’ll get an email, but I don’t think anyone here has my phone number. Files are sent through WeChat. WeChat can translate messages, which is useful. (WeChat is basically WhatsApp, but you can do a little more with it.)

The company seems more laid back than most of the companies I’ve worked for in the past, but I think this is just a difference in the kind of company. I think that design companies are usually like this. The attire is pretty casual, which I enjoy a lot, especially in the hot weather. (It’s not jeans and t-shirts, but it’s also not constant business suits, it’s a good middle ground.) Everything happens a bit later than it is scheduled to. I feel comfortable with talking to most of the people in higher positions, I even work in the same room as a lot of these people. There aren’t cubicles and group work is promoted. The office is filled with a few little animals, some fish and a lot of plants. This isn’t too far from my ideal working situation.

My advisor brought me along to another company that we were trying to work with, which was a great experience. We went to the building of what is probably the most well known TV station in Beijing. They building was pretty cool. We drank tea in a lobby are that explained the history of the company while we waited for the meeting to start. The meeting was my perfect amount of casual. We sat in what seemed like their usual working area and traded business cards. Then, my advisor showed videos to the small group of people. It wasn’t a scary presentation to a really large judgmental group. The group liked what she was showing and seemed excited to work with the company. It’s possible that I completely misread the situation since 99% was not English, but this is how it appeared.

Next ArticleKingston is my classroom!