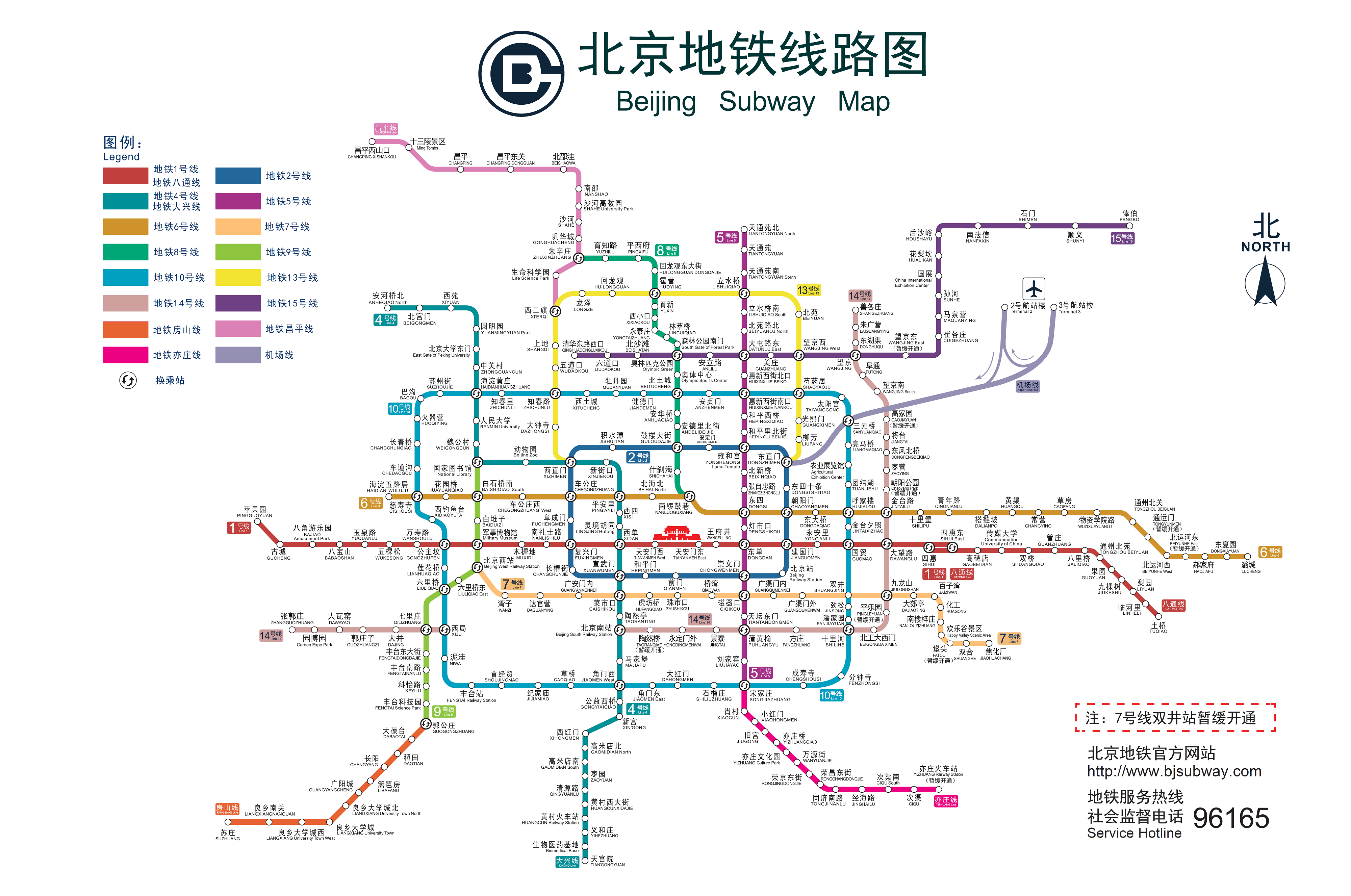 Reasons why Beijing’s Subways are better than NYC’s

Checking bags. Some might call it an invasion of privacy. I call it, I’m not gonna die because someone brought something dangerous? Nice. (They don’t actually open your bag, it’s put through a scanner and the line is never too long.)

It costs a lot less (and it’s still so much nicer.)

I haven’t been into a train that wasn’t air conditioned.

Clean and shiny. Garbage is rare.

A lot more workers, especially during rush hour. I don’t know what they’re saying, but I assume it’s useful.

People line up outside of the subway door entrance. This way, the first person to arrive is the first to get on.

I haven’t seen a single person take up more than one seat.

There are signs telling you where to transfer. There is only one place to transfer at each station. It’s hard to get lost.

I haven’t seen a broken escalator. I saw some people working on one once, but it didn’t seem to be in the way of anything.

There are signs outside of each station that tell you each stop the train is making.

Almost all of the signs are in English and Chinese.

The app actually tells you the best way to get there. There’s no guessing which place to transfer or which subway will be faster.

There are a lot more poles to hold. Some poles separate into 2-3 poles.

There are a lot of places where I expected to see graffiti, business cards, etc, but didn’t. I haven’t seen any. At all.

The subway is one single car, which gives people a little more space.

Have you ever been to a stop where you had to be in the first five cars? Doesn’t happen here.

There’s no getting out of the subway to walk a few blocks to transfer to another subway.

The speaker system actually works. Most things are translated into English.

The inside of the subway has a list of all the stops the train has made and all that it will. This also exists on some new subways in NY, but not all. This one is always accurate. It also tells you which door is opening. I haven’t had to look through a window for a little sign that had my stop.

People actually get out of the way when you’re trying to get off.

There are bathrooms and they aren’t a terrible experience.

Seeing a foreigner is exciting. Bonus points if you hear them speak English. I’ve been on about 20 rides and I’ve seen one person begging for money.

Have you ever gotten into an empty car and regretted it a lot (because maybe it smells?) Empty cars don’t exist here. There haven’t been weird smells.

If there are weird smells, put on your air filtering mask.

The ride seems a lot smoother.

I seem to have service the entire time.