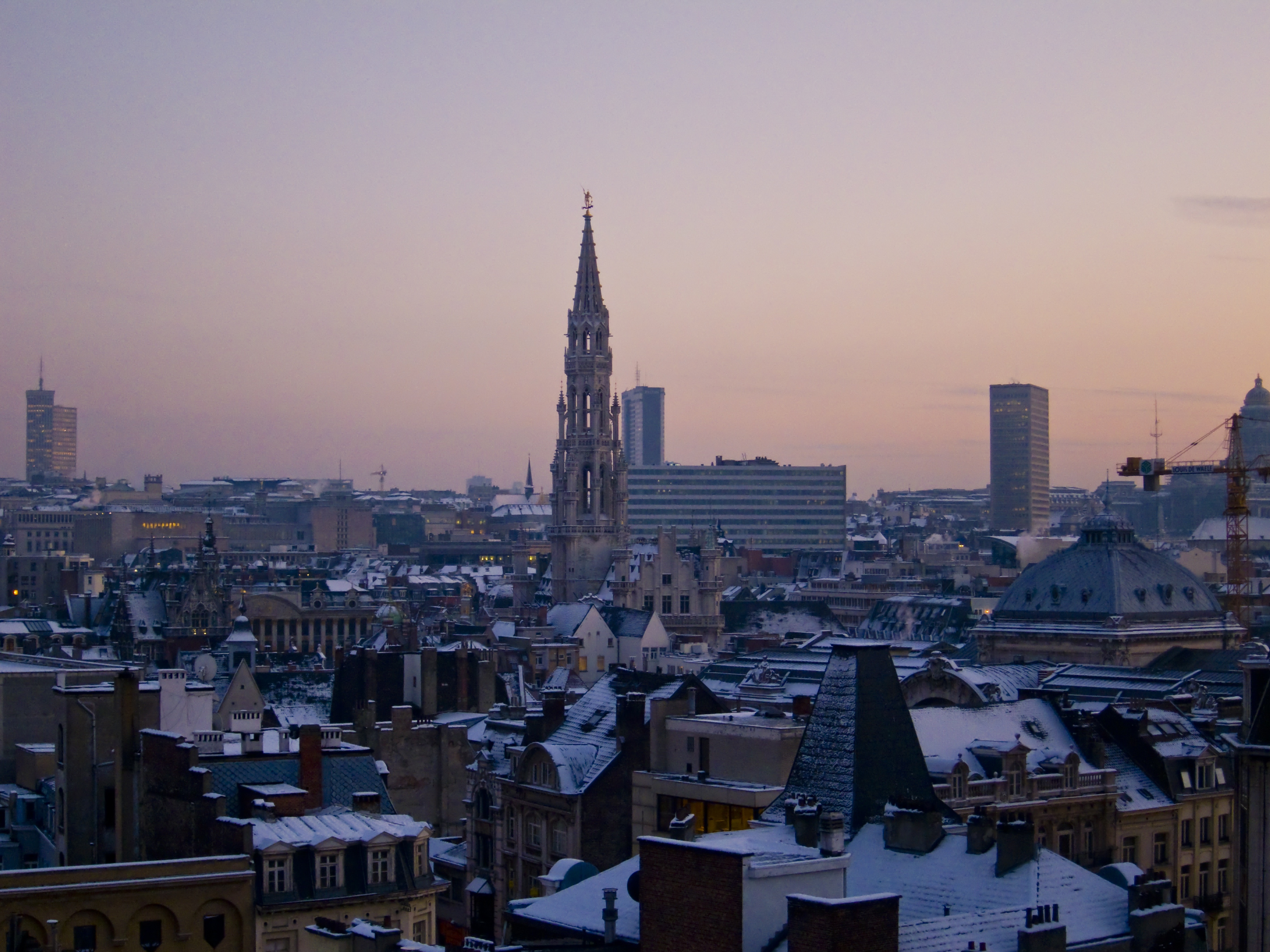 In light of the attacks in Brussels yesterday, I feel that blogging about terrorism abroad might be prevalent.

I’m happy to report that I as well as all my friends are fine. Nothing is happening in Besançon, it’s been just like every other day, which I am more than thankful for. But as I was saying to my housemate earlier, even these small, less know, less popular cities like Besançon are on high (maybe high-ish) alert all the time. Everyday when I’m walking down the street there are the “vigipirates,” the soldiers/police who drive down very slowly, très lentement, in their white vans, looking closely at average people like me walking down the street to make sure nothing suspicious is happening.

A few months ago before I even arrived here, I had received an immediate notification about the attacks in Paris. It was Nov. 13. I was in my office with my boyfriend Jack, getting ready to prepare the night’s newscast. I remember both of us got the notification simultaneously. My heart sank a little when I read my update from The New York Times. Jack got the same one but from The Associated Press and he asked me, “Are you sure you still wanna go to France?”

I took the question as a half-joke because 1) of course I was still going to go to France, and 2) I didn’t want to psyche myself out. But of course, I did anyway.

Because when you hear about the kinds of things that happened in Paris in November and what just happened in Brussels yesterday, you get nervous, you get scared, you start to think too much. You hope to God that something like that will never happen to you but you never really know, because it can happen anywhere. It can happen in Europe, it can happen in the Middle East, it can happen at home in the United States, especially somewhere like New York.

But even though this is the current state of the crazy world we live in and things can happen anywhere at any time… they usually don’t. More often than not, it’s a case of wrong place at the wrong time. And to me, these circumstances make these violent attacks all the more sick and tragic. Are these terrorists bombing innocent people just to prove a point? To show that they are capable of such threatening and violent acts?

An article from CNN reported that ISIS tweeted a statement saying “What will be coming is worse” after yesterday’s attacks in Belgium. Now, we are not at that point yet, so I’m not going to continue to dwell on it. And this goes without saying – BUT – life would just be so much easier if these kinds of things didn’t happen in the world and if there weren’t people who felt the need to act in such extreme, horrific ways.

Obviously as study abroad students we are inclined to be traveling a lot – it’s just a part of the experience being here. We want to do as much as we can while we’re here, because we won’t be staying for long, and who knows when we’ll have the chance to come back. So this obviously makes parents, friends, family members, professors and the like nervous, as it should. But traveling abroad is a lot simpler and a lot safer than some people make it out to be. And it is especially safer after events like these happen. That’s also why we have the vigipirates in Besançon.

Everyone is on high alert, everyone is looking out, everyone is well aware. My thoughts, prayers and love go out to those who may have lost someone yesterday in Brussels and I hope I never live to experience whatever they may be feeling. And as I’ve said, this is just the state of the world today. It certainly isn’t ideal, but the important thing is just to remain cautious, aware and vigilant. It’s also probably in everyone’s best interests to stay away from dangerous situations, ie. major cities, riots, large crowds, religious gatherings of any kind. I know that these attacks are scary and frightening above all else, but they just can’t and shouldn’t stop everyone from living their lives. If we start to live in fear, then the terrorists win, don’t they? And we can’t have that happen. It’s plain and simple. Next ArticleSpring Time in Prague!