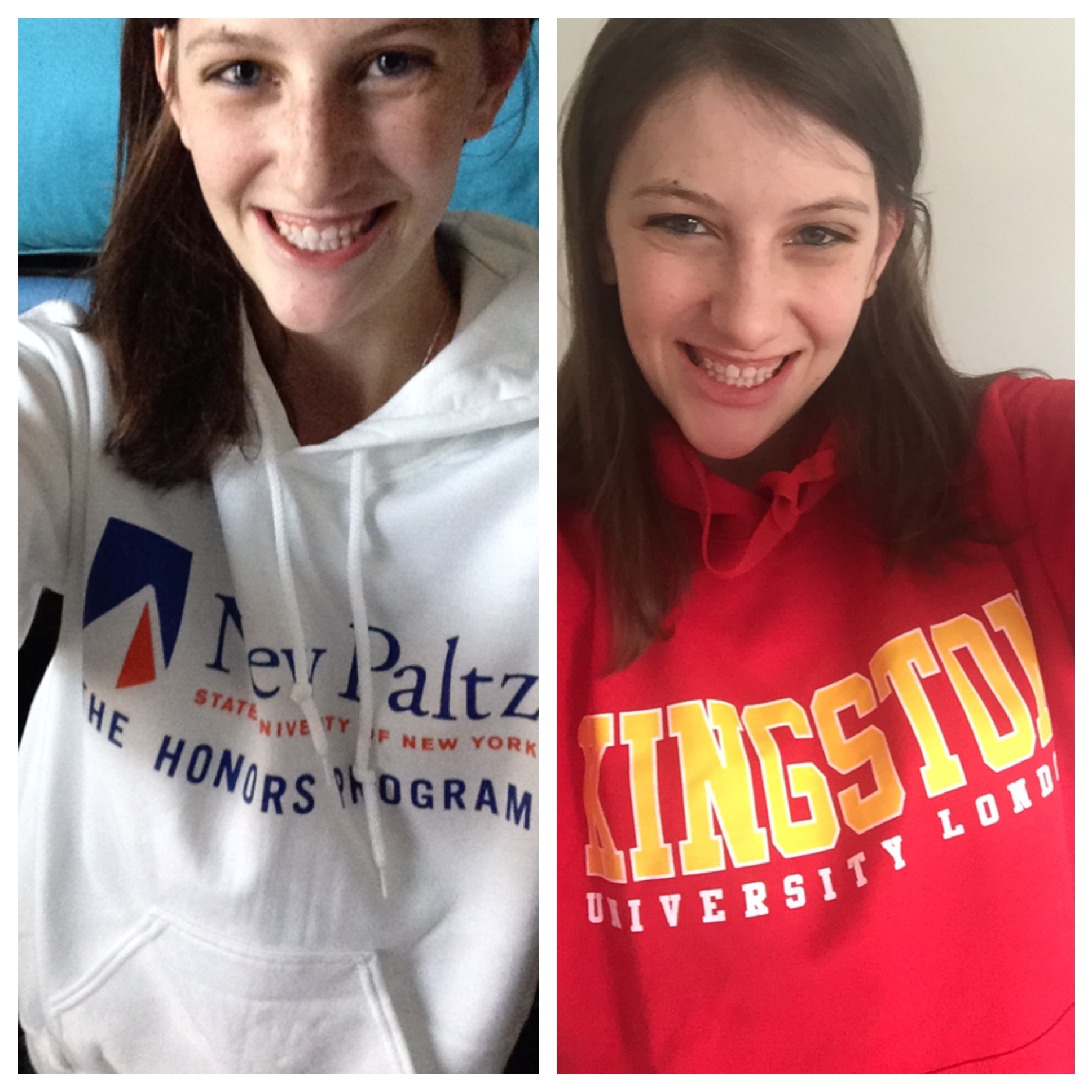 I’m sorry that I have been a little behind on my posting. The past few weeks have been a whirlwind. To make up for it, I will be posting three blogs this week. I am going to break up my blogs by first talking about my initial reactions, settling in and finally orientation. The next blog I post will be about the first weekend here and the two amazing trips I went on. My third and final blog for the week will be about some of the cultural differences I have noticed.

I am not going to lie…my first few days were really rough. I got to England on Tuesday January 5th. The school arranged airport pick up date was Thursday January 7th and orientation was Friday the 8th. The reason I was here early was because Kingston University changed the airport pick up date, after we already bought the flight. Those three days may not seem like much but they felt like a lifetime. I was far away from home, I didn’t really have any friends and I felt alone. I had a difficult time adjusting to the time difference and I missed my family more than I had believed possible. My emotions felt like they had been scrubbed raw with steel wool and I was always a second away from crying. Please know that I don’t say this to scare anyone or discourage people. I just wished I had better prepared myself for those first few days. This is all solely from my own perspective, some people were perfectly fine when they came here. They were happy and adjusted well. I was not one of those people. I have a difficult time adjusting to new situations and change in general. So my reaction was to cry. I cried more than I’d ever thought was possible in those three days. But then something amazing happened, my tears dried and I felt better. My mother has always said, “sometimes you just need to cry”: she called it “a cathartic release”.

And in case Inside Out wasn’t clichéd enough, here are two quotes!
“Heaven knows we need never be ashamed of our tears, for they are rain upon the blinding dust of earth, overlying our hard hearts. I was better after I had cried, than before…”
-Charles Dickens
“…you know that a good, long session of weeping can often make you feel better, even if your circumstances have not changed one bit.” -Lemony Snicket
I honestly felt better after I cried. I believe that I needed it. It was healthier for me to express my emotions rather than bottle them up. Much to my relief, those three days passed and things got easier after I went to orientation. It really helped to meet some new people and learn about trips. It was also super stressful regarding modules. In England, they call classes “modules” and the word course is similar to a major. I’ll go into greater detail about the academic system in another blog. In any case, there was a big mix up concerning my modules(classes), so for a little while I wasn’t even enrolled in any modules. It was stressful and a tad hectic to say the least. However, in the end, it all worked out. I am only taking three modules here, for a total of 12 credits (each module is worth 4 credits). Out of the three modules, one will count for my major, one for my minor and the other will just count as credit. All things considered, two out of three classes isn’t bad.
I met so many other international students that I couldn’t remember half of their names. There are a lot of students from North and South Carolina and, of course, New York. A good portion of the people I met are from America. However, I also met people from Canada, Australia, France, Sweden, Hong Kong, Germany, Netherlands, and Trinidad. I am sure that there are other students from other countries that I haven’t met yet. It was exciting and nerve-wracking and it honestly felt like the first day of school all over again, in a good way! I even bought myself a school sweatshirt! After orientation was done I went shopping and picked up some essentials. I had taken some time to settle into my new lodging and tried to make it my own.

This is pretty much what the room looks like. I have since added my own touches, like pictures of my family, friends and dogs around the room. My landlady is really nice and her daughters are very sweet. On the first night I was there, she made me dinner and took me out for a drive around the area.

That about sums up my first few days here; sad at first but progressively better with each day. I lucked out and got a great room in a nice area and I was looking forward to making new friends. I was also looking forward to the exciting day trips that I went on that weekend. I will talk about those in my next blog. My name is Marissa Heuser, I am a sophomore in the Honors Program at SUNY New Paltz. I am majoring in Anthropology and minoring in Evolutionary Studies. I will be spending my spring semester studying at Kingston University in England! I am so excited to travel and immerse myself in another culture!

Next ArticleMarchè du Midi and Onwards