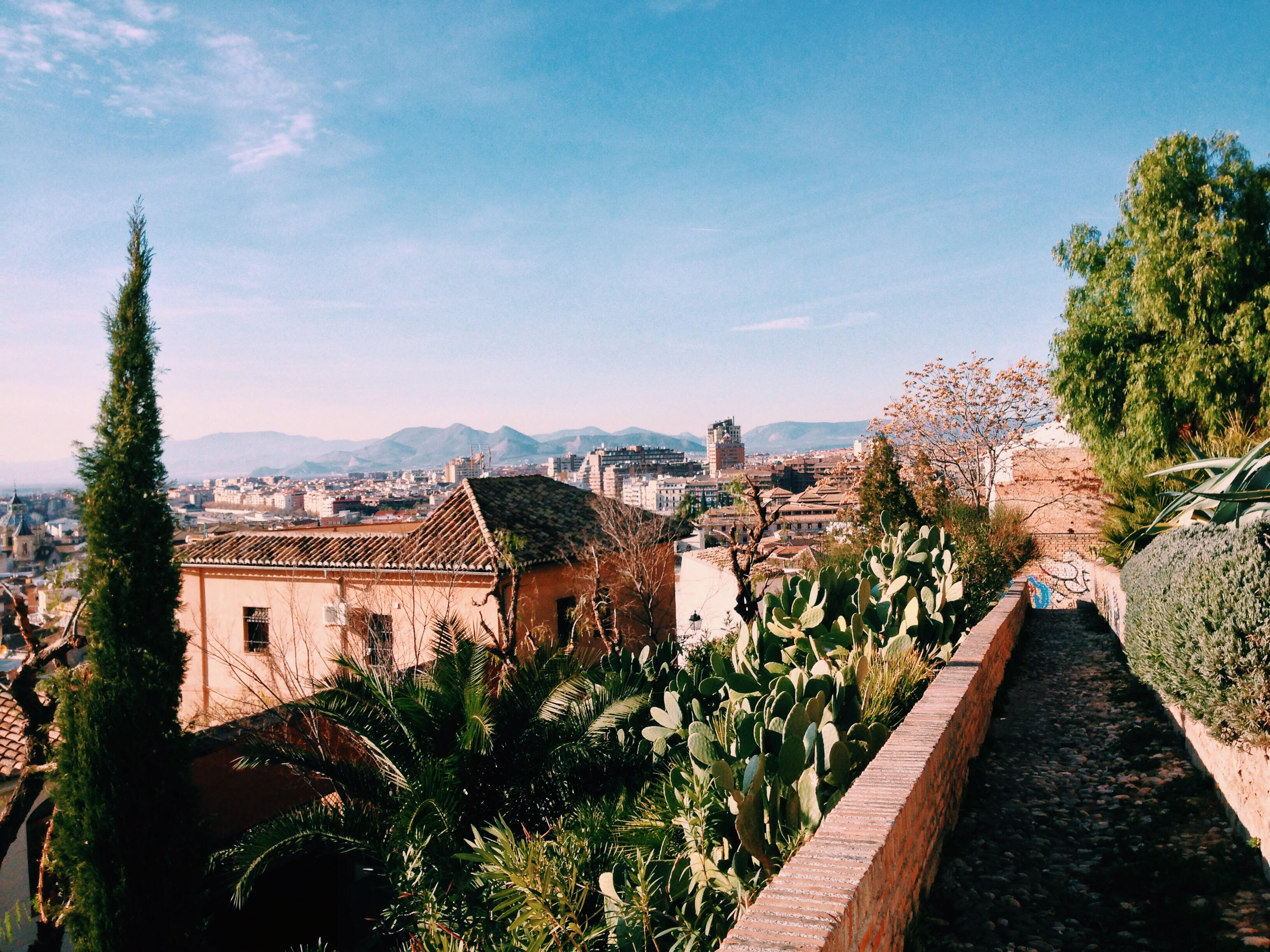 Adventure is Out There

The idea of delving into the realm of all things new and exciting, is simultaneously frightening and enticing – as all great things should be. When the reality of me living in a foreign country finally sank in, I realized that I greeted this new adventure with excitement rather than fear or anxiety. I welcomed the next chapter in my life with the mindset that, yes I was going to face obstacles, but I was also going to learn a great deal about myself and the world I live in.

I’ve heard countless times that studying abroad will permanently alter who you are and how you view the world. An experience as drastic as being immersed in what may seem like another world, will unquestionably mold you into a new person. Someone who will view humanity with a different and more compassionate perspective because tolerance is not only encouraged, but needed to thrive in a different culture. A new person who is readily independent because everything that they have ever known is vastly different an ocean away.

Before I left I thought about how different things would be when my program is over. When I come back, not only am I going to be different, but the place and the people I left behind for six months will have also changed. It’s an odd feeling realizing that the people closest to me, the people whom I saw everyday and spent so much time with, will continue to live their life without me being apart of it. The truth is, when studying abroad, you have to embrace the fact that your life is now filled with new people and new places. It’s almost as if your friends at home are living in an entirely different world than you are, and there’s only so much an online conversation can compensate for.

Making friends abroad was one of the things that I anticipated being the hardest, but it’s actually quite the opposite. Studying abroad attracts like-minded people who all want to experience and travel the world, so it would be hard not being able find something in common with other people from the program. For the most part, everyone is really friendly and just as eager to meet new people, so it’s relatively easier to start speaking to someone new. I’ve learned that you really can’t have any fear when studying abroad, and one of the most important things you can do is put your self out there.

There’s a sense of elation and freedom that ensues when you leave behind the safety of living comfortably. When you are able to welcome new adventures into your life with more eagerness than apprehension, you’re allowing yourself the chance to experience pure bliss. Studying abroad means leaving behind a life you know in order to appreciate and understand a new one. Despite the fact that you may encounter challenges, the hard times are what makes the great ones worthwhile.