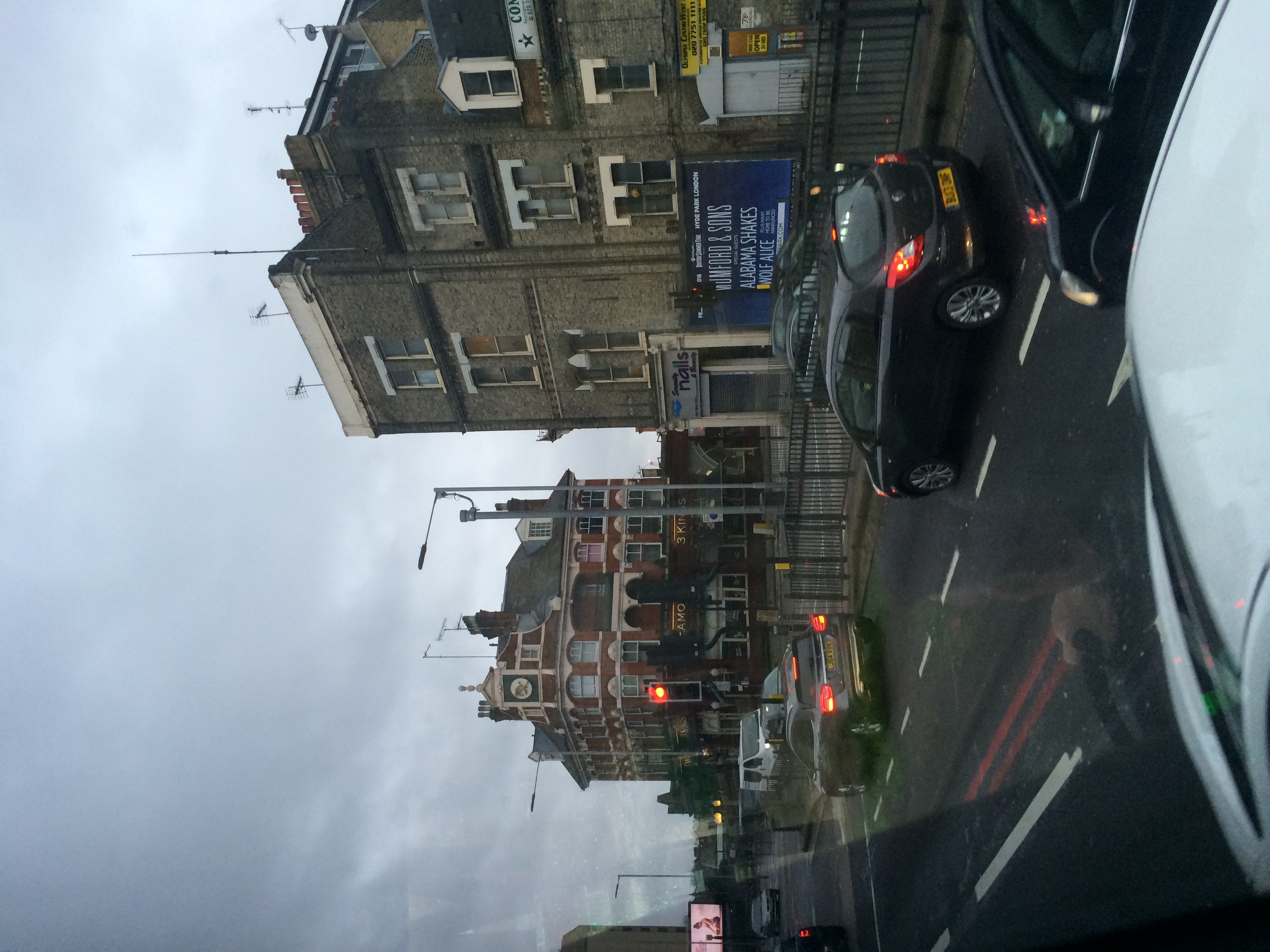 Day One in London

Since arriving here Sunday morning, it has been a whirlwind of activity. I will try to recapture some of these thoughts and feelings before they are lost.

With two small bags, I departed from JFK to Heathrow, my first time overseas. It was the biggest jet I had ever been on. The instructional safety video provided amused me as it portrayed a “Western” style cartoon to illustrate. The British idea of an American accent is hilarious. I’m sure they feel the same way about Americans attempting to imitate a British accent. Slept most of the way; high speeds and high altitudes have a way of making me drowsy. There was a lovely little family seated beside me, a mother and daughter, obviously returning to their home from New York. In a way, the little girl reminded me of my own little girl. As I had the aisle seat, the attendant would pass me the food first — I always let this little girl choose which one she liked better before taking mine. The mother thanked me in a way that suggested her surprise.

We arrived, sweaty and haggard, collected our bags and went through customs. There was an excellent bus driver named Dave who escorted our entire two classes (London Art and London Theatre) to our flats — taking the long, scenic route through London. I marveled at how different the trees are… more complex. Covered in moss. Fog rolling through lush green fields right alongside the busy highway, speckled with shaggy cows and horses. The ancient, magical Shire still exists alongside the contemporary.

Dave showed us a neighborhood called White City, where the houses have these particular chimneys, and informed us that was where Mary Poppins was filmed — specifically, the scene where Dick Van Dyke sings the chimney sweep song and does a terrible British accent. We arrived at our flats in a better mood. Next ArticleSoon to be London Bound