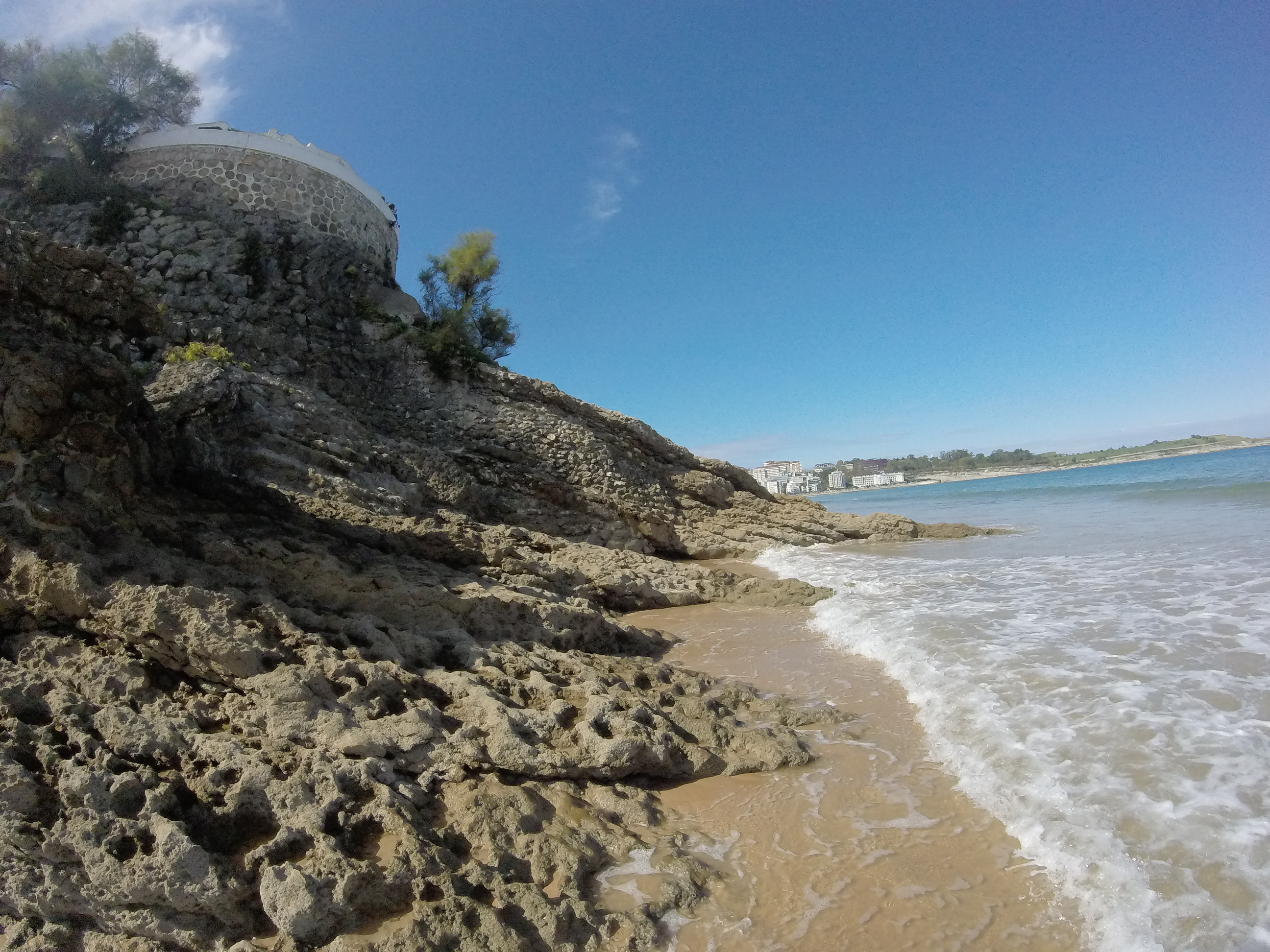 Traveling within Spain: A Country Rich with Diversity

One of the main reasons I was excited to study abroad in Spain was that being in the European community would allow me to easily visit so many unique and incredible European countries, that have always been a dream of mine to see. While I was extremely excited to be studying Spain, I admit that I didn’t know too much about what places there were to see inside of Spain. I obviously knew some things about Madrid, and of course everyone knows a little something about Barcelona, but all other cities were either those that I had just briefly heard about or that I had never even known about. Before and upon my arrival to Madrid, my girlfriend Alexa and I came to the conclusion that our best plan of action would be to cover as much as we could of the country we were studying in, before venturing out into the rest of Europe. I knew that because I would have to book my outer-Spain visits in advance, my schedule would eventually become completely full with different European countries, and I would return home regretful that I didn’t explore more of the country that I was living in. While exploring both well-known as not so well-known cities around Spain wasn’t initially so exciting to me, these trips turned out to be some of my greatest experiences during my time here so far. Something I did not know about Spain that I have grown to learn is that the country is practically its own continent. Spain is so geographically diverse, culturally diverse, historically diverse, and overall just diverse in diversity. In this, I’ll let pictures do most of the talking.

Valencia was an incredible city, with welcoming people, and even better food. While walking through some streets, you feel as if you’re walking in the past, while other areas like the City of Arts and Sciences make you feel like you are seeing the future. Whether it is the incredible architecture, beautiful beaches, or fantastic art and science museums, I highly recommend Valencia to everyone. The famous City of Arts and Sciences And of course, one cannot leave Valencia without having their world-famous Paella at Plaza de la Virgen

Toledo is just an hour drive away from Madrid, and is a MUST SEE day trip when visiting Madrid. With an incredible fusion of culture, it is a city truly stuck in time, in the best way possible. Clearly excited to be looking at the beautiful views of Toledo. In a city where Jews, Muslims, and Christians lived together for years in peace, you are bound to run into some incredible architecture. Bilbao comes alive at night, and is full of welcoming and friendly people. Bilbao’s famous Guggenheim Museum is clearly a must-see, and it’s architecture says it all. A city mixed with old-style and historical designs, and the most-modern and artistic architecture you can find.

A truly artistic and unique city, Bilbao sticks out like a futuristic thumb in the great green North of Spain. The city has a lot to see, and is a city that is grown extremely in popularity and tourism over the years. All different kinds of geography to find in this city. Santander is filled with beaches, each of them unique, but all of them beautiful.

When most people visit Bilbao, it’s so that they can go to San Sebastian, Spain. But I’m happy I listened to the locals at Bilbao who advised me to take the road less traveled and visit Santander. Hands-down one of the most beautiful places I’ve ever visited. Segovia is famous for it’s Roast Suckling Pig. It doesn’t even make sense how good this tastes. The view after climbing the tower of the Segovia Cathedral, which used to house the tallest tower in Spain. After it got burned down by a lightning strike, it was built up again allowing people to climb to the top. Segovia’s famous aqueducts. Believe it or not, there is nothing holding the stones together. The aqueduct has stood together for years simply due to incredible design and architecture. Segovia is a remarkable city, with so many beautiful castles, monuments and other locations to see that I can’t simply fit it in one post. A place you must truly see to believe.

El Escorial/ Valley of the Fallen The temple at the Valley of the Fallen is home to the actual grave-site of ex Spanish dictator, Francisco Franco. The stunning monuments at Valley of the Fallen, a must-see when visiting El Escorial. I hope I’ve provided at least a slightly good idea of what these incredible Spanish cities are like. More than that, I hope I’ve influenced some to explore their study-abroad country before getting to excited and visiting every other country, especially in a place like Europe. Finally, I hope I’ve convinced some to visit Spain, because it’s incredible. Aaron, a Political Science major and International Relations Minor, has wanted to experience a Study Abroad opportunity in Europe, with hopes of also enhancing his Spanish-speaking skills. He is thrilled to take political and international courses in Madrid, Spain this upcoming semester!