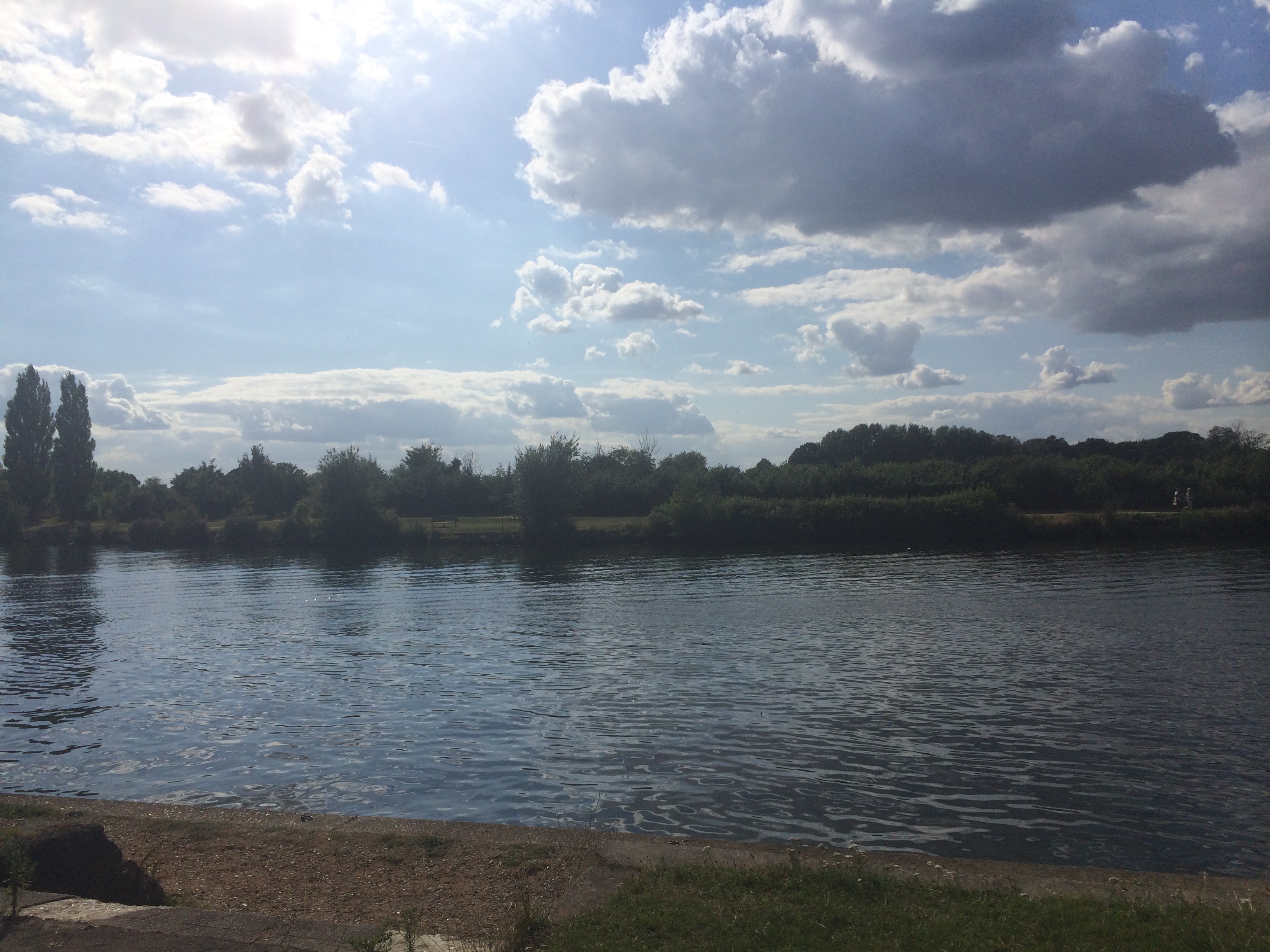 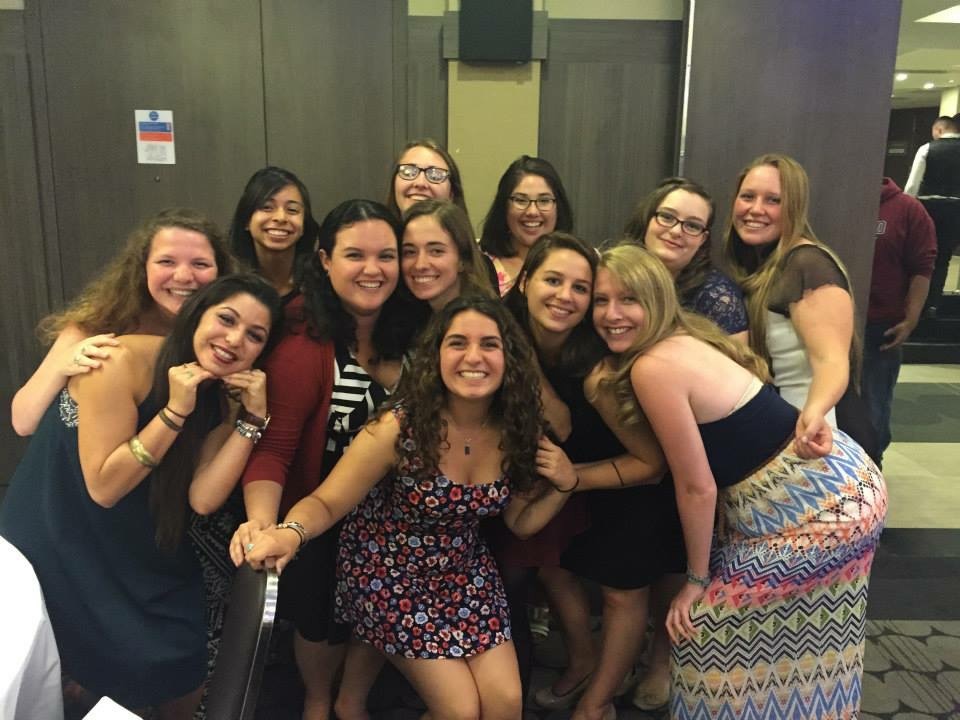 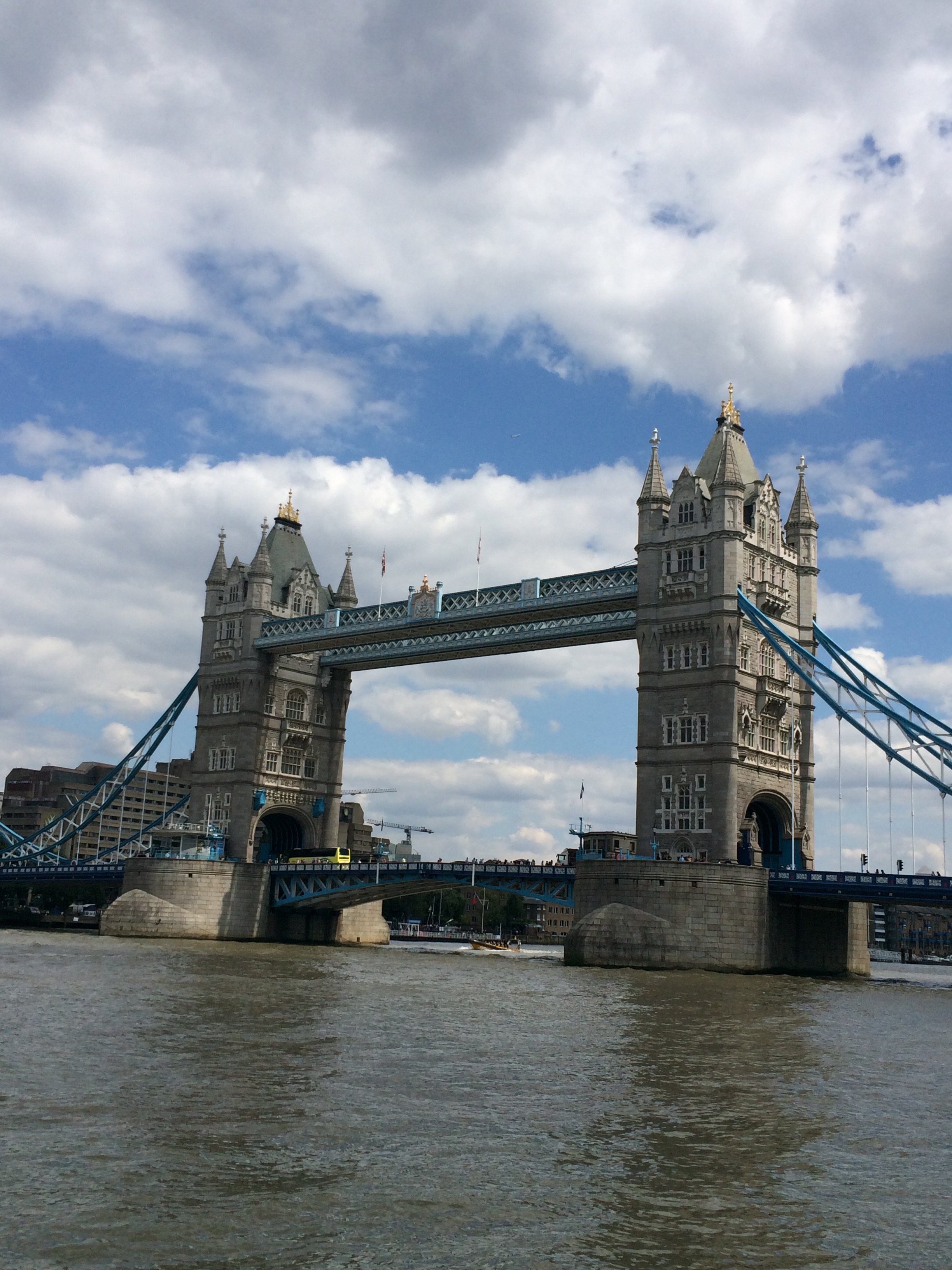 (Almost) Back to America

Photos include: (1) The River Thames, which is right along my walk to school, (2) my friends and I at the dinner dance Kingston University threw us for the end of the semester (3) The Tower Bridge

I’m typing this as I simultaneously begin getting extremely well acquainted with the Oslo Airport in Norway, where I have a layover for roughly fourteen hours before returning to America officially. (Note: This plan seemed much better in the abstract.) I can’t actually believe I’m heading back home, as it seems it was just yesterday I was stressing about whether or not I’d be accepted into this study abroad program!! It’s a corny cliché that I’ve probably used multiple times in my blog, but it’s true—time really does fly when you’re having fun!!

A decent amount of people in my program are going on to do additional traveling now that school has ended: some are heading to Italy, some to Amsterdam, others Ireland and even some doing even more traveling in London! While I’m slightly jealous that people are able to do traveling in a continent where it seems everything is beautiful, I think I’m ready to go home. Not only do I miss my home, friends, family, and bed (!!!), I miss being able to make money rather than spend it. I’m very excited to go home and tell everyone all about my adventures; something that excites me as I know now that it will not be the last time I see Europe.

In my first blog post, I proposed a snippet of the list of questions I had before I arrived that I would now like to take the time to answer for my past self and whoever (if anyone) that’s reading this:

ANSWER: No! I am self-admittedly not amazing with directions, and this was probably my biggest concern with going abroad. However, attempting to navigate central London was a lot simpler than I imagined it would be. Each Tube stop (London-speak for subway) and on the Tube itself contained really detailed maps—it was essentially a color-by-number that was easy to follow. Around the heart of London are a lot of maps on each corner with easy to read directions about how to walk to each destination (primarily tourist destinations). It was an incredible relief to not have to worry about traveling, as I knew there would be an easy guide to help me along!

ANSWER: The accent is a dead give away. It’s funny because walking about London, all I could hear is the British accent my friends and I would mimic when we were younger when we wanted to sound posh. However, obviously with the inverse of location, it was now myself that had the accent. Usually when I greeted someone, they would confirm the fact that I was from the States and ask specifically where. Generally, when I told them New York, they would ask me about New York City, with the exception of the one person who said, “Oh? America? I’ve been to Tennessee before!” I thought it was interesting that to this person Tennessee became (an interesting) indication for the country—though I suppose people do that frequently with the London, England association.

ANSWER: Not at all! Though there were some terms that took adjusting to (University= College, College= High School), it was nothing that not knowing would result in being problematic.

I’m so incredibly thankful for all that I experience this past month, though there are some things I will not miss about being in London, like paying to use public toilets and deli sandwiches with corn and jalapenos on them regardless. I’m also not looking forward to the jetlag that will come with 24+ hours of traveling, but if it gets me home, I’ll take it! Bridget is studying English and Creative Writing at SUNY New Paltz. She loves to write poetry and hopes that attending school in London will provide ample inspiration for her to do just that.

Next ArticleMERS - Is it worrying me? How is it changing Korea?