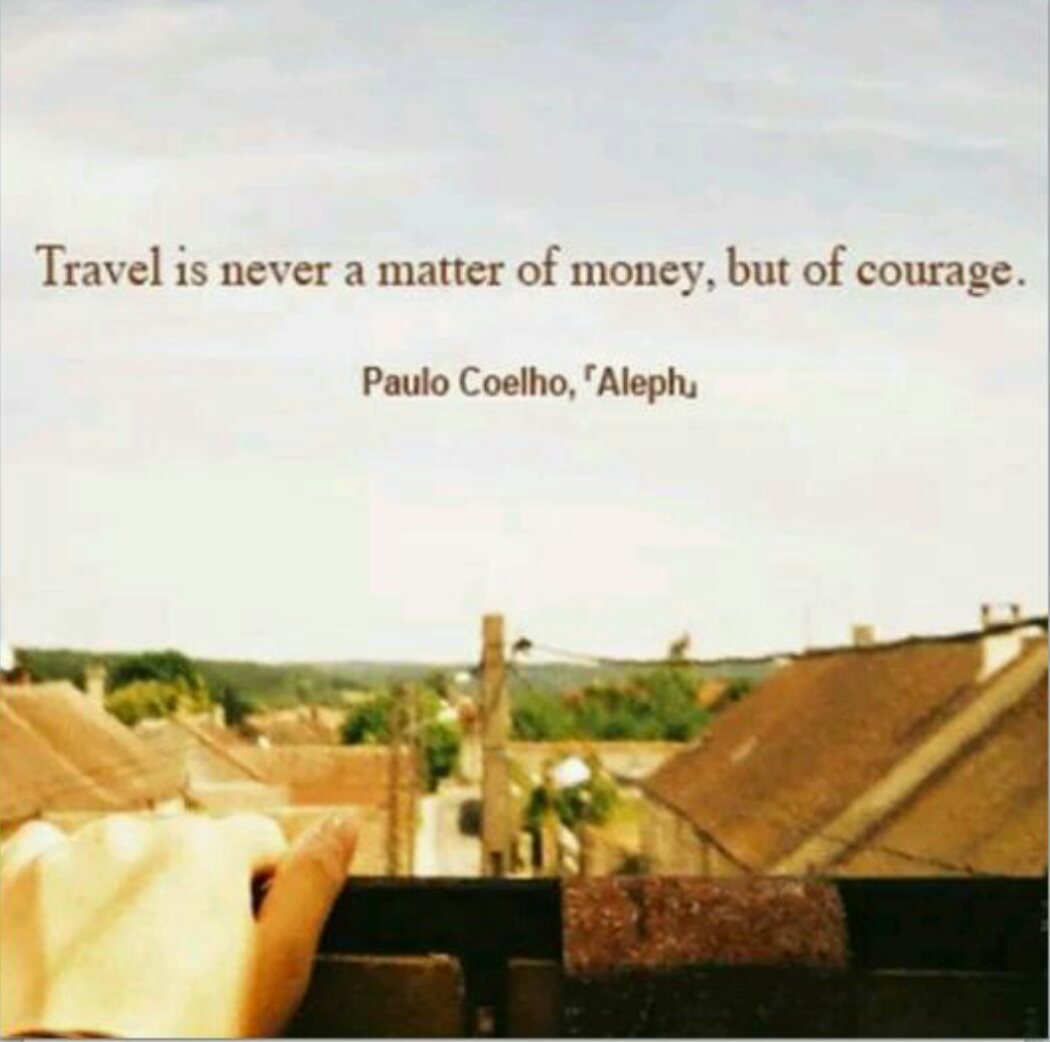 My first few weeks in Oviedo have given me the tourist perspective of things. As time has passed, I’ve understood this area more and more. Since then, I’ve been fortunate enough to travel solely with people from Spain and thus, I’ve had a very unique experience.

The mannerisms of the Spanish around here are absolutely adorable. They frequently say “Sísísí” in a long slur and also you may catch them pause when explaining things, and begin their next sentence with a “well, it’s that…” I adore the Spaniards in Oviedo. My friend and I have had to ask for directions probably hundreds of times already and everyone here is always very kind, helpful and giving, especially with their smiles. I love feeling safe on the streets at night and walking in an almost sparkling clean city (compared to New York anyway).

I suppose I must mention the elderly man who hit on me one afternoon when I was lost on the outskirts of the city. He told me I was the most beautiful woman in the world and asked how did I ever get here? I played the “I don’t speak Spanish” card but he wasn’t having it. He wouldn’t leave my side until I took a random turn to get away. It was really creepy but I haven’t had an episode like that since then. So what I guess I want to say is that Oviedo definitely is a very safe city but you will always have your creeps no matter where you live.

In contrast, one day I happened to come across a large and beautiful building up upon a hill one day. After discovering that it’s a hospital we decided to go inside for coffee and see what it looks like from within. There was an elderly woman in front of me on the line and we helped her carry her tray since she had a cane and it seemed like a difficult task for her. After chatting a minute or two, we wound up having coffee with her. Teresa, as it turns out, has lost all her family: children, brothers, sisters, parents, etc. All except one son, who was now sick upstairs in the hospital. Our hearts broke as she told us her story and we shared ours as well. We talked for about an hour or so about life, the electronic age, pets, marriage. She gave us advice on the beauty in Asturias and we thanked her for spending her time with us. We took a picture and exchanged numbers before she had to go back to her son but it was such a wonderful moment that I’ll forever cherish from my time in Oviedo. It’s times like these that sometimes get overlooked and forgotten. This is only one of several experiences I had while I was here. The people are ever so kind and friendly.

Well, after finishing classes once and for all it was time to try and travel during the last few days in Spain. Many students were off right away as well, all going to different parts of the country. I had plans to visit San Sebastián aka Donostia, a huge tourist attraction located in the Basque Country, 20 km (or 12 miles) from the French border.

Saying goodbye to my host family was really difficult for me. They had been there for me when I was feeling really low, took care of me when I was sick, rejoiced with me during my successes, helped me with my homework, guided me throughout the city time and time again, gave me heavy fatherly and motherly advice, always made me feel welcome and supported and had taught me so much about Spain, I just didn’t know how I was going to leave them. I was a ball of tears when the moment came. My host mother, always smiling and my host dad, telling me not to cry now because I am grown and it won’t help much. My heart broke that day, I truly hope I can return to see these wonderful people one day. They have touched my life so much more than they know.

On to San Sebastián….it was the longest drive ever. We wound up in Santander the first night, looking for somewhere to stay. Needless to say, we weren’t it Oviedo anymore. While the city was beautiful and they had carnivals and clubs like Oviedo and the beach looked magical, we even considered staying here for a bit before travelling to San Sebastián right away. However, we walked around asking hotel after hostel over and over if there were empty rooms and all were full. It was during this time that I noticed how the streets weren’t clean like Oviedo, and the people in the street seemed either grumpy or out of their minds. I had been warned to keep my passport on me at all times in this area since gypsies or thieves may break into the car. I felt very uneasy. It was time to go. Although Santander looked beautiful at first glance, it was time to keep it moving. Hopefully we’d have time to visit Santander another day! After a nap in the car, we were back on the road.

The road to San Sebastián wasn’t easy. We thought we were lost and that the GPS led us the wrong way. We wound up in a small town near a shore in which there was some sort of bicycle convention. There were people on bicycles everywhere!!! Even when we tried to get more sleep here (we thought Santander, being such a large city during peak season was the reason all hostels were full), the hotels were all full too due to this huge bike convention we hadn’t heard of. Apparently, people come to this area from all over the place for the bike convention. ¡Qué raro!
Forced to continue on, without sleep, we continued on the road. It was a beautiful day and we tried singing and eating to keep our energy up. We hit Bilbao next, quite briefly though. It looked nice from the distance but we knew San Sebastián was close.

My eyes couldn’t stay open any longer as we approached our destination. It all looked so pretty, the shore, the streets, it even looked clean like Oviedo again. I just simply couldn’t keep my eyes open to enjoy it at that point. Once we parked, I was out like a light. Due to some miracle, when I woke up, we had a place to stay for the next few days! The neighbors there were especially kind too. An older man named Angel talked our ears off as we yearned to lay on the bed and sleep. Angel would later take us to breakfast in a gorgeous café nearby and take us around the old town a bit. However, he must’ve recognized the tired in our eyes finally and told us to sleep well so we could talk more later. And so we did.

San Sebastián is one of the most famous tourist destinations in Spain and will be the European Capital of Culture in 2016. Knowing this now explains why the prices are also the highest I’d seen in Spain thus far. It is absolutely gorgeous here. The beaches are super packed but super clean! The beauty is almost indescribable as it is in every corner of this city.

Funny thing is, as I searched for more souvenirs to bring home to my loved ones in the states, I couldn’t seem to find much of anything that had Spain written on it or even represented Spanish culture. Everything had simply San Sebastián written on it and the crest of the Basque Country. Well, as I came to learn, the Basque Country doesn’t really consider themselves to be Spanish. They are the Basque Country. They speak their own language and have a very distinct culture. I always somehow thought that the various languages in Spain probably sound similar to Spanish but when I heard the Basque language I was floored. Not even close to Spanish, at all. It’s called el euskera and I’ve been told has its roots in Latin and/or Greek languages. One thing they do have in common with the Spanish though: their pride.

Most I can do now to show the beauty out here, is provide pictures. See below and enjoy! At the hospital upon the hill, Oviedo Spain Space Ship mall I lived literally right next to it, never knowing it was a mall!!! Oviedo, Spain Random guy said he is a native from San Sebastián and decided to be in the picture!!! Brunchin’ it under a tree in San Sebastián, Basque Country Tessa studies Early Childhood and Childhood Education with a Concentration in Spanish. She has wanted to speak Spanish fluently and visit Spain since she was very young and considers this opportunity to study abroad in Oviedo as a dream come true!