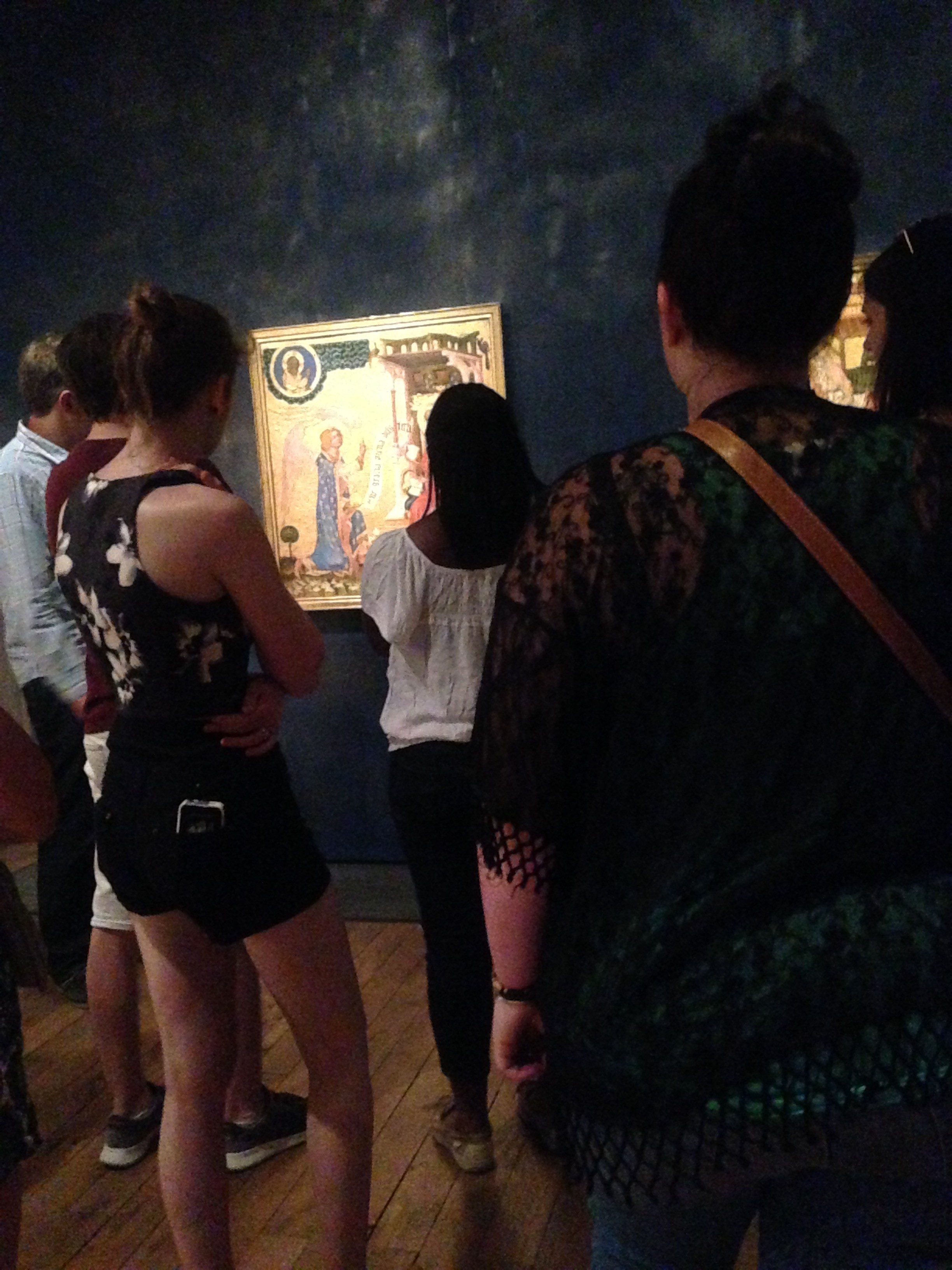 My courses at Charles University were my favorite part of the trip… says nobody. But really, they honestly were! I took two classes: Czech and European Art & Architecture and Literature of Central European Cafe’s. What I enjoyed most and had not realized prior to starting the program was that we took field trips almost everyday. Throughout the four weeks I went to a plethora of galleries, churches, cathedrals, cafes, multiple visits to the Prague castle… It was so amazing. Cole at The Jerusalem Synagogue       Lobkowicz Palace at Prague Castle

For a creative, artistic person like myself, it was so inspiring for me to be in such an environment. I learned about a certain art form, or read a piece of literature and then went to an area in Prague where that style existed or was created. I cannot express how tremendous my feelings were in those classes… they were like no other, really. Similar to Cardiff University, there are not many things riding toward your final grade though. Granted we only had four weeks, but the bulk of the grade consists of a midterm and a final test/paper. This proved a challenge for me just as it had in Cardiff because I place sooo much pressure on myself because I know how important it is, which caused me to ask for extensions on my papers. But, I completed them, and that’s what matters.

Even if I don’t come home with the A’s I had hoped/planned for, I have come back with so much knowledge of Czech history, culture, and even a bit of the language. I  enjoyed the courses so much that I am considering doing my Master’s at Charles University. Next ArticleClass is the Best Part of this Trip!