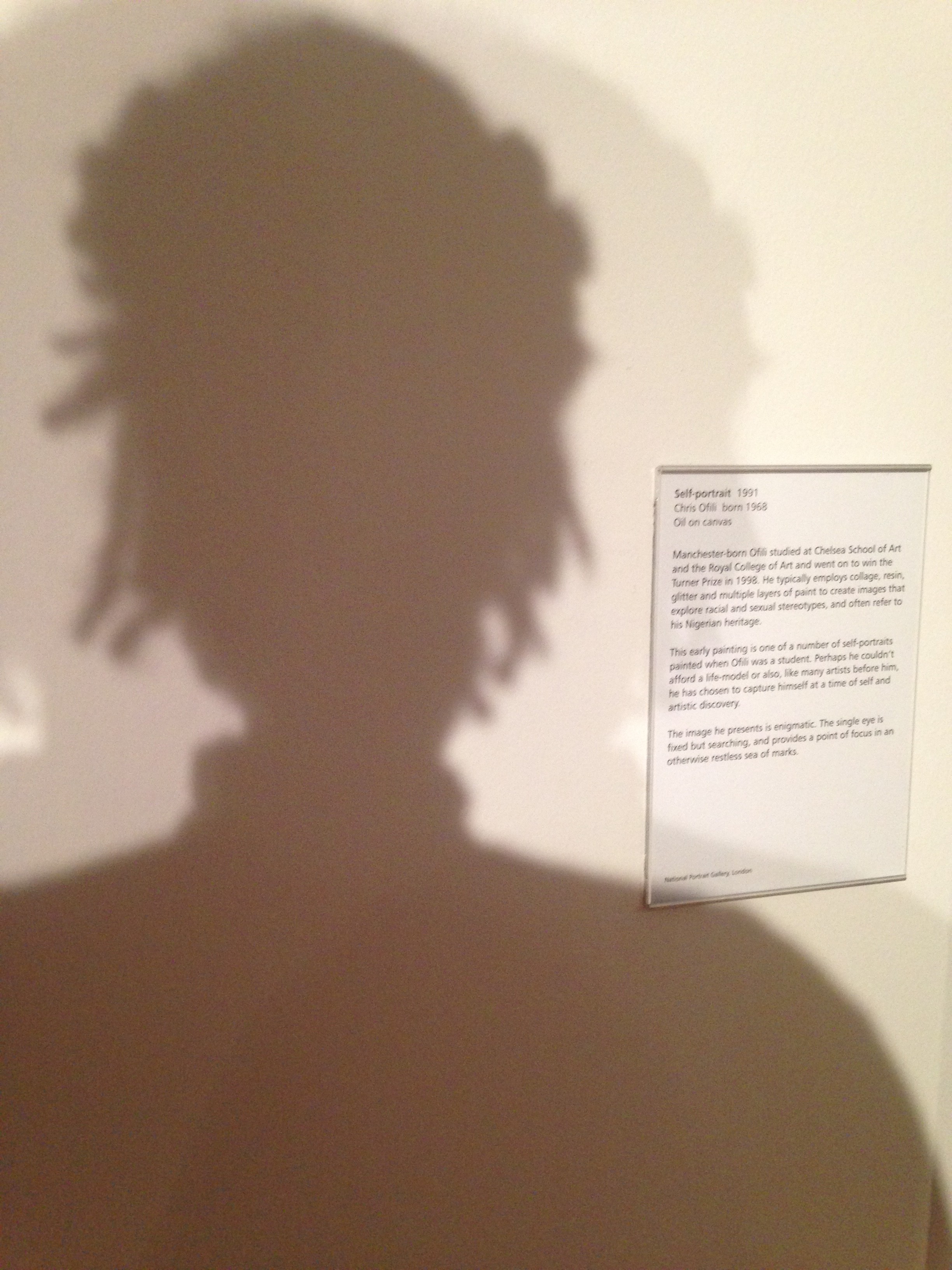 “Who am I? A mere shadow on the wall? A dark invisibility? Do you see my face? Can you hear my voice? Can you understand my language? I don’t think you can… I don’t think I do. But I will project myself until I am seen, heard. I am done living in silence.”

Exactly 2 weeks after arriving in the Czech Republic, I was ready to leave. I had already done all the touristy things there was to do in Prague, I had the Czech food and beer, but what I hadn’t done was understand nor fit into Czech Culture. Perhaps it was egotistical of me to assume that I should be welcomed and accepted in a culture I had been immersed in for a mere 14 days, but it really hurt to feel like such an “other.”

“Feeling ‘other’ is something that I feel often in the United States, so shouldn’t I be used to it?” I shut that idea down quick, because to say I should be used to it is to affirm the hatred and discrimination that exists not only in the States, but in the world. To say that is to perpetuate self-guilt and insecurities that I experience all too often. But, the feeling I had in Prague was still very different than it was in the US.

The first two weeks I walked around Prague with a smile on my face and awe in my eyes; it was unbelievably beautiful. When my gaze was not taking in the serenity around me, it was searching for connection with the locals. There was none… no connection. It seemed the harder I smiled, the bigger the scowl I received.

At first my natural reaction was to internalize the negativity as something to do with me personally (again with the egotism). “Could they tell I was foreign? Was it because I was Black? Did they see me as a mere tourist?”

The answers to those questions were in fact “yes,” BUT there was way more depth to it than that. Just like there is way more to me than my appearance, the history of the Czech Lands is the main cause of the Czech peoples reserved attitude in public. To make a long story short, back when the Czech Republic was still a part of Czechoslovakia they were taken over by communism in 1948. The effects of being overtaken by communism: secret police, paranoia, lack of trust, and ultimately the stripping of identity, caused Czech people to be a reserved, distant, and in my opinion, bitter people (and rightfully so). Communism fell there in 1989, four years before I was born, thus it began to make sense why the mentality I was experiencing still existed. Most of the people who were alive at that time are still alive, especially the children and teenagers whose childhoods were effected by such a reality.

I realized I am more similar to Czech people than I had originally thought. Granted I may not walk around scowling or judging harshly, but I too was rendered voiceless by a society and by myself. That voicelessness was heightened though in a non English speaking country. I felt trapped within myself screaming “even if I could talk, they wouldn’t understand… even if they did talk, I couldn’t understand.” It was exhausting and it made me realize that a privilege was taken away: my privilege to speak and be understood. It made me aware of the power I have when I am in an English speaking country. I had not realized, but speaking is a beautiful privilege and I have it when I am in the States, and it frustrates me that things like sexism, racism, heterosexism, etc. almost made me believe that I was unworthy of such a privilege.

A big part of traveling is learning and being immersed into different cultures. Whether negative or positive, it is a profound experience because one learns about others, oneself, and learns to navigate the differences that exist amongst both. For the mindset of healthy living and positivity that I was creating for myself, Czech locals were not the best people to be surrounded by, but the serenity that surrounded us all was perfect. I plan to take my new knowledge, my voice and raise awareness of the realities which hide in shadows.