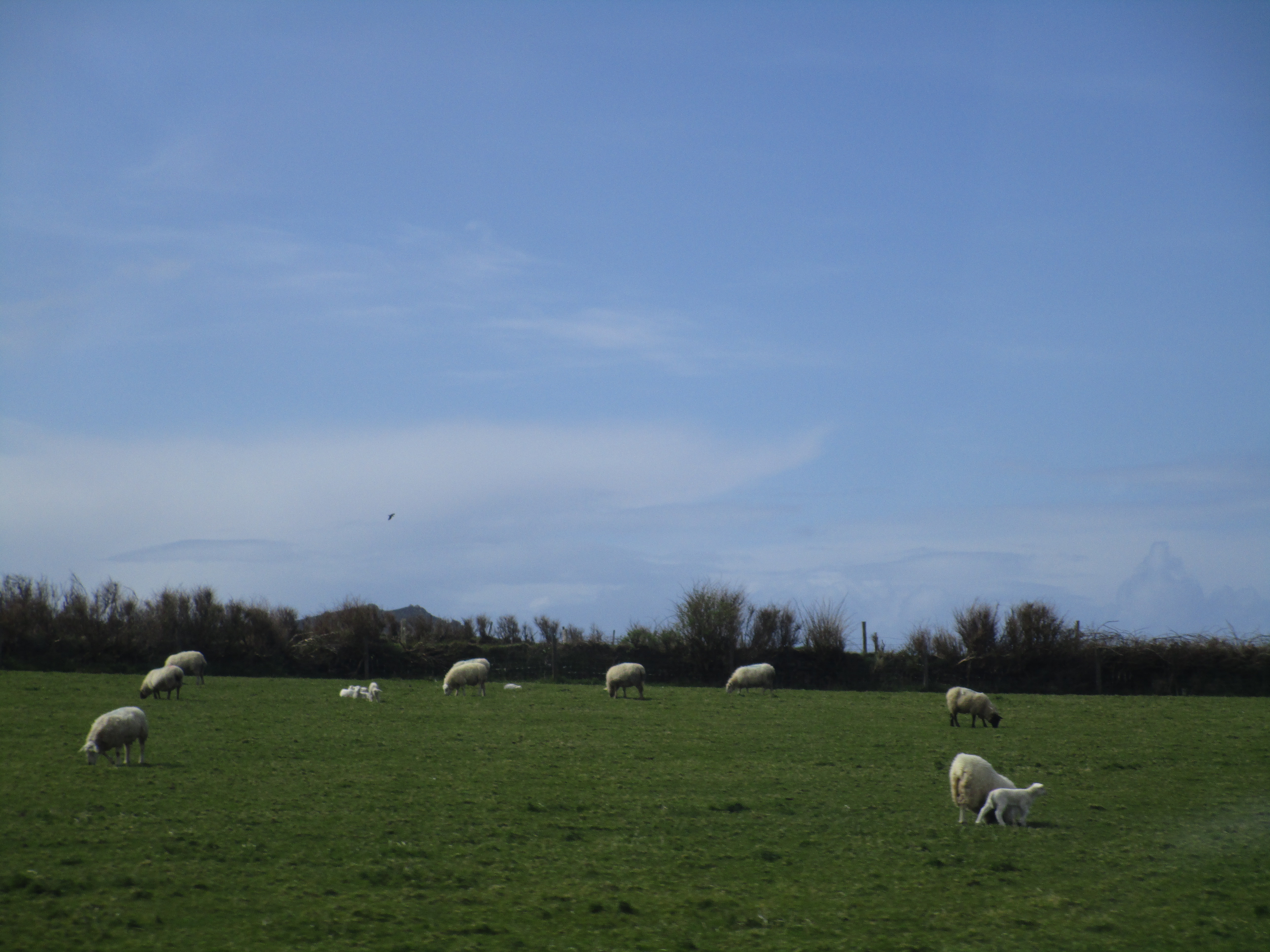 While majoring in Sociology – Human Services, Sandra is interested in learning about the various social welfare systems and programs outside of the United States. Through her involvement in Circle K, she is also pursuing volunteer opportunities overseas.