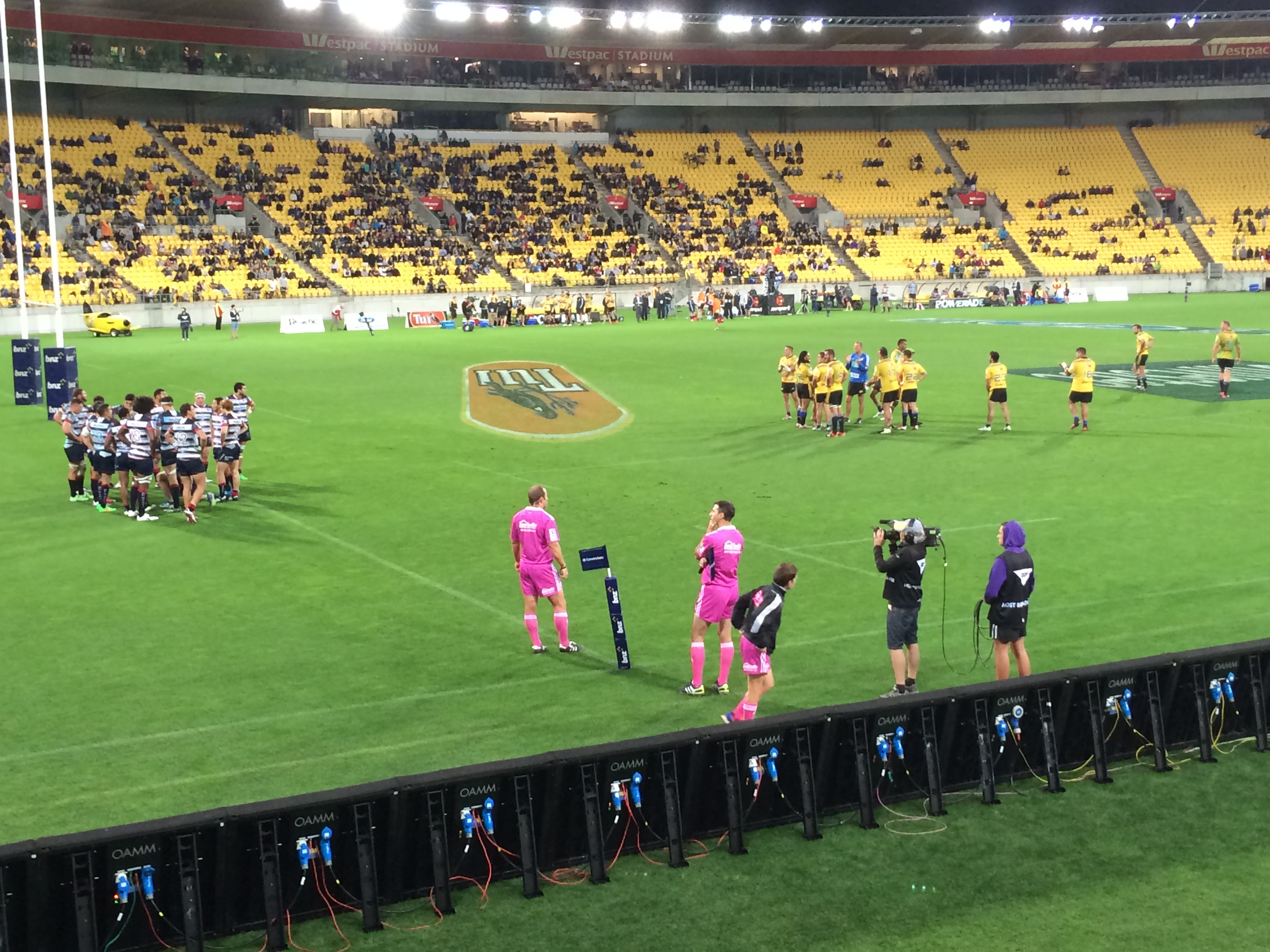 One thing that really interested my in coming to New Zealand was studying race relations here. I am a Black Studies and Sociology major and through classes I take for my majors I study race relations mainly in the United States. I wanted to see and compare race relations on New Zealand to the United States. Something that I have observed that I found interesting is that there are many different ethnic groups inNew Zealand, due to the many surrounding countries. There have been some ethnic groups that I have never been exposed to, such as Pacific Islanders. Throughout my time I have met many Pacific Island students and I have become very close with them.
I met many of my friends from going the Pacific House, which is called the Pasifika Haos. Here I have been exposed to their culture, and I have learned a lot about them. Not only do I get exposed to Pasifika culture, but I also get exposed to more Kiwi culture through the day. I get to learn about some of the different languages they speak, such as Samoan, and they like to tease me by speaking Samoan knowing that I have no idea what they are saying. But I enjoy it because it exposing me to a new culture, which will allow me to learn more. This is all part of the study abroad experience with hearing a different language and learning about a new culture. Went to a rugby game with some new friends! GO HURRICANES!!!

Through going to the Pasifika Haos I have attended many events that are hosted by various Pasifika student groups, such as the Pasifika Students Council, Samoan Student Association, and Cook Island Association. One part of their culture that I loved is that they enjoy feeding each other, so I have had many meals at the haos. I have been exposed to any Pasifik food yet, but I do get to understand why they feed each other. It comes from their beliefs that everyone is family to them, so therefore, they should treat everyone like family. I am very happy that I met these people, because I have built strong friendships with many of them.

Some of my friends that I have from being at the Pasifika Haos!

Next ArticleWeek Before Travel