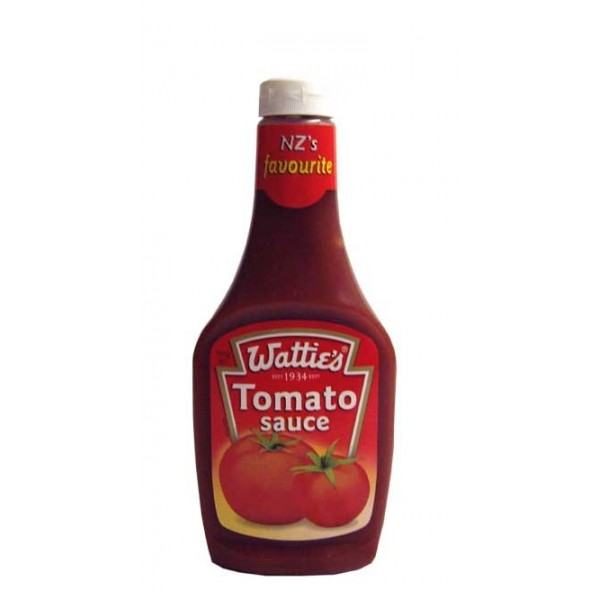 Hello Again! I have been having an amazing time in New Zealand. One of the biggest adjustments for me was the cultural adjustment. I have never been to New Zealand before so I had no idea what the cultural adjustment was like for me. The adjustments have ranged from different names of food, to the accents, and to people driving on different sides of the road. Fun fact there have been numerous times where I almost got hit by a car just because I looked on the wrong side of the road. Another adjustment for me was how they call ketchup tomato sauce. I was at a a barbecue eating a sausage, so I poured ketchup on it, but little did I realize that tomato sauce was a lot sweeter than ketchup. Also when you use it you are not supposed to pour a lot on, as what we do with ketchup and mustard. I also had some difficulty with understanding people with their accents, but I have become used and have a full understanding of it. During my first few weeks I had difficulty understanding what people were saying when I asked for directions or when I ordered my food. This happened when they asked if I wanted sugar with my tea, and I still had no idea what they were saying, so they had to spell out sugar for me. This stuff is way too sweet, but it does taste good.