Traveling, spending money, figuring out the currency exchange, realizing time either went back an hour-forward or didn’t change at all and experiencing the richness of a different country. These are just a few of the things I got to enjoy during my weekend trip to Uruguay.

Leaving early Friday morning to travel for about 2 hours via a ferry was not something I would complain about, although tired from no sleep the night before and having to run to get there on time, it was well worth it.

Our first stop was Colonia del Sacramento, Uruguay a lovely city about an hour away from Buenos Aires, Argentina. A small well renowned tourist destination which is very quite and slow paced. My time there consisted of staying at a nearby SUR Hostel which was both nice and convenient. Later on after getting acquainted we decided to swim in the river, walk around and grab some dinner. My time spent here although short was very rewarding.

After my stay in Colonia, we traveled by bus onto the next best place- Punta del Este. Punta del Este is known as a resort town not too far from the Capital of Uruguay, Montevideo. In this small town we had the luxury of staying near the wonderful beach which was just a few minutes away, we also stayed at a nearby hostel of “The Trip”, although it was a bit of a last minute choice and not the best – it was a wonderful experience. During my time here we had the chance to head to the beach not once but twice in the month of February and had a wonderful, bit expensive dinner.

Final destination- Montevideo, Uruguay. The capital of Uruguay is the simmered city of Montevideo, unlike any other city, the city of Montevideo is both fast and loud paced. Although the capital and the city, Montevideo seems very quite and not very fast paced to a tourist like myself. Our time here was spent in the lovely hostel of Pocitos, which was a bus away from the terminal we had arrived in. Here, we had the chance to view the old city which has what once was the tallest building in South America and the fantastic dish of the Chivito, which is known as Uruguays National dish.

After all is said and done, my trip to Uruguay could not have been any better. Now home safe and sound, hopefully you enjoy this mini tour of the wonderful country of Uruguay. 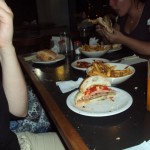 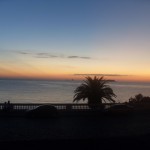 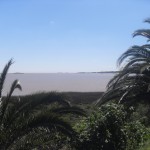 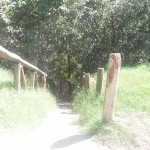 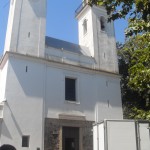 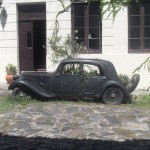 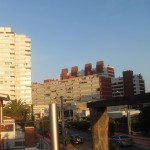 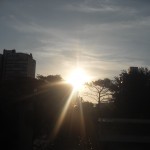 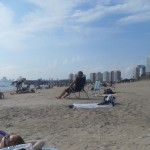 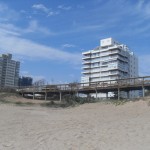 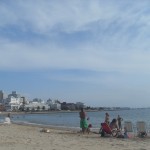 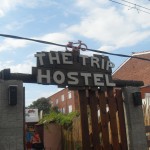 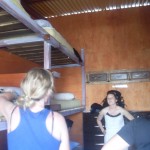 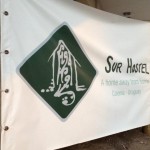 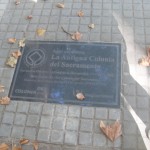 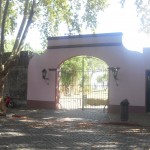 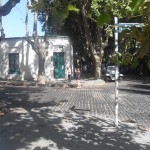 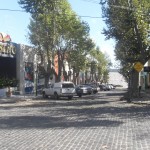 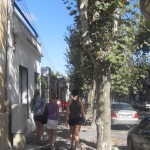 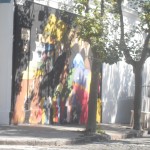