|THE EYE OF LONDON: city lights|

|THE EYE OF LONDON|

This past Saturday, the 25th of September was my dear friend Shari’s 20th Birthday!!!  As one of my closest friends, Shari & I decided we wanted to study abroad together back in our freshman year of college after she discovered that I always wanted to visit.  Ironically Shari and her family are from the UK and she still has many family & friends that live here, so it only made it that more ideal to venture out on this crazy adventure together!

Since being here, neither of us had actually taken a trip into Central London yet because we have been so busy getting to know our University and adjusting to everything.  So…finally yesterday Shari & I ventured into Central London taking the train in Kingston right after our classes.  We arrived at Waterloo Train Station at dusk & walked through this amazingly cool tunnel authorized for graffiti artists to display their work!   We then decided to eat at this delicious restaurant called The Slug & Lettuce as friends celebrating Shari’s birthday and our first trip into London.  The food was very yummy especially with our complimentary wine & beer!!!   We spent a couple hours just lounging in this superbly fantastic & chic restaurant eating, drinking, & laughing.

After our meal we literally walked a few steps down the street and walked straight up to the London Eye/Millennium Wheel.  It was one of the most captivating moments as I gazed at this giant ferris wheel lighting up the sky.  As Shari & I rounded the corner I was taken aback by the image of The House of Parliament & Big Ben standing tall.  It was one of those moments where tears literally came to my eyes because I have thought about this since I was a kid.  We walked closer to take some pictures along the Thames and Shari & I got to watch as the sun set behind Westminster Bridge, The House of Parliament & Big Ben.  It was one of the most astonishing things I have ever seen!  In that moment, as I watched the entire city light up, I thought to myself: “this is living the dream!”  Tears welting up in my eyes I felt the power of fulfilling my childhood dream!  It was as if my breath was taken away, & for as corny or cliche as that may sound, it is not at all an exaggeration, because I can still see the image in my head as if it just happened!!! 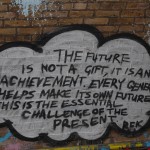 “THE FUTURE IS NOT A GIFT, IT IS AN ACHIEVEMENT. EVERY GENERATION HELPS MAKE ITS OWN FUTURE. THIS IS THE ESSENTIAL CHALLENGE OF THE PRESENT.” *RFK* 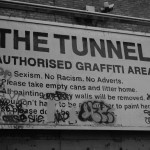 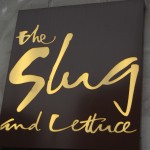 the restaurant we ate at!!! 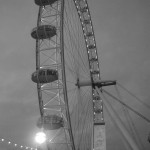 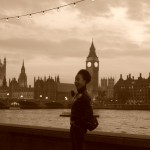 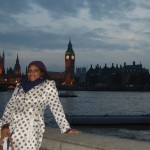 Shari in front of The House of Parliament & Big Ben 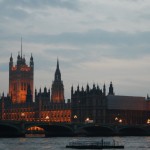 Big Ben & The House of Parliament 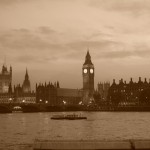 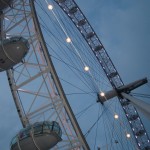 London Eye In The Sky… 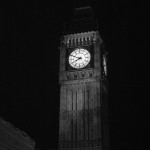 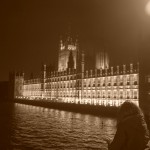